On June 25, 2012 early morning the 9th Royal Enfield Himalayan Odyssey was flagged off from the India Gate in Delhi. It was a great moment for the riders to be a part of this adventurous journey and on July 9th the journey culminated at the starting point i.e. New Delhi.

This year’s course was altered so as to make the journey even more interesting and challenging. Unlike the earlier editions of the Himalayan Odyssey, this year the riders covered the Spiti Valley first and then the Rohtang Pass on their way back home. On the way to Leh the riders passed through Parwanoo, Narkhanda, Keylong, Sarchu via Kalpa and Kaza region. The last region, which is Kalpa and Kaza, is considered as one of the toughest terrain for riders, not only in India but across the planet.

The motorcyclists clocked a total distance of 2722 kilometers in this edition of the ride with the final day covering a stretch of more than 240 kilometers on their way to Delhi. The success of the 9th Royal Enfield Himalayan Odyssey was celebrated at Turquoise Cottage at Delhi’s upscale Basant Lok. 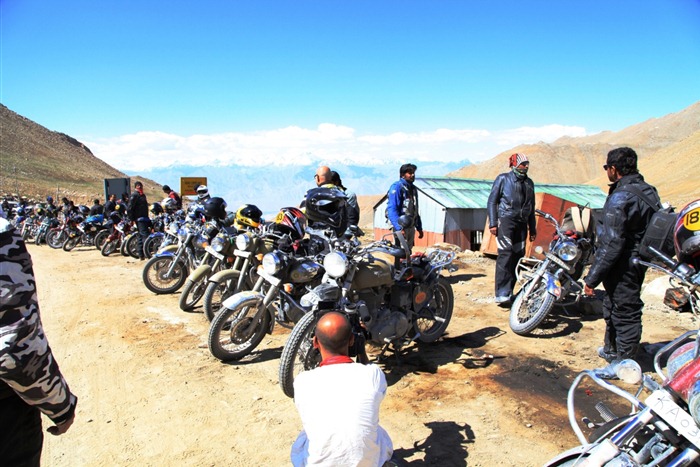 At the start of journey, Dr. Padmanabhan CEO, Royal Enfield had said

“I love to hear their accounts upon their triumphant return in two weeks. The theme is often about transformation. Boys come back as men, men come back sages and sages come back as grinning boys.” 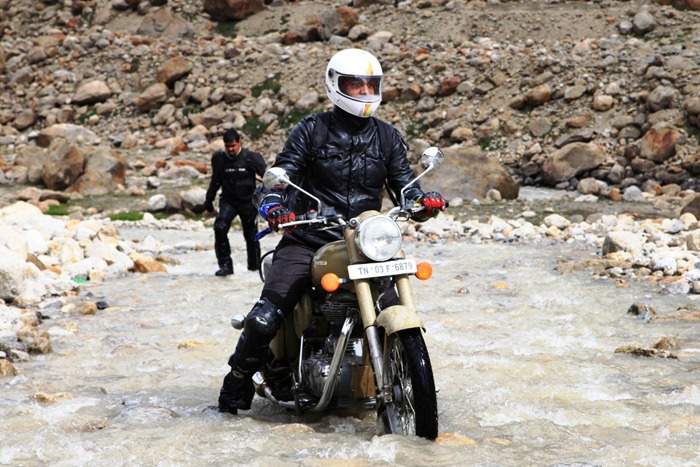 Currently the Indian line-up of Royal Enfield comprises of Bullet 350 Twinspark, Bullet Electra Twinspark, Thunderbird Twinspark, Classic 350, Classic 500, Classic Chrome and Classic Desert Storm. While the 350 Twinspark and Electra Twinspark are the most popular models among newbies, the Thunderbird is a typical cruiser meant for mature riders. The Classic 350 and 500 are the latest iterations of the older generation models and look supercool. Last but not the least the Classic Chrome and Desert Storm duo are the most exclusive motorcycles of its line-up and are not meant for daily commuting and are rather meant for occasional flaunting. 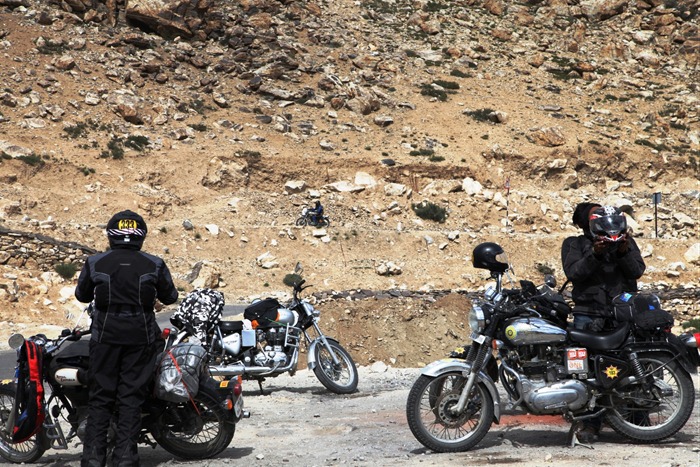 We really love the fact that riders get the opportunity to be a part of such an amazing journey and we hope more such initiatives come up in the near future.