Japanese are the ones who get treated to the maximum number of motorcycles. The country has plethora of bike launches every year and the segment which garners the maximum attention usually is the 250cc-400cc segment. The Japanese government gives quite a lot of tax incentives to the motorcycles in this range and the resultant is that the major motorbiking players-Honda, Yamaha, Suzuki and Kawasaki make sure they have Japan Only motorcycles in their lineup.

Honda has just launched the 2013 Honda VTR250 sportsbike in Japan and it will be exclusive to Japan. It gets a 250cc V-Twin four stroke engine which would churn out 29 horses and a peak torque of 22 NM. The engine will be mated to a 5 speed gearbox and it gets telescopic forks in the front and a monoshock rear to take care of the ride quality and bumps. The engine will get fuel injection and will be liquid cooled as well.

The bike will come in two body variants- A naked one and a semi faired one. The naked one comes with the name VTR250 Naked and the VTR250F is the one which would come with a semi-fairing. The bike gets a Trellis Frame which would surely be the USP of the bike. If you live in Japan and would like to own it as soon as you can, all you have to shell out is 567,000 Japanese Yen($6062) for the naked VTR250 and 588,000 Japanese Yen($6287) is what it will cost in the semi-faired variant. 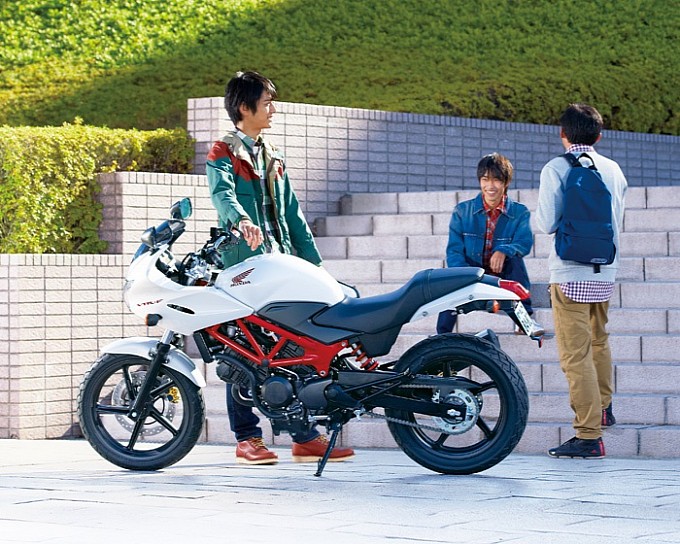 The bike will sit above the Honda CBR 250R as the Baby Ceeber in its C-ABS variant retails for 500,000 Japanese Yen($5,365) and the VTR250 is powerful than its sibling as well. The higher price can be attributed to the V-Twin engine but the bike does not get C-ABS even as an option. There are people who like the faired bikes but the naked bikes have a certain charisma of their own. And if you are confused between buying a faired and a naked bike, how bout you buy the semi-faired bike? Honda has products to suit everybody’s need. 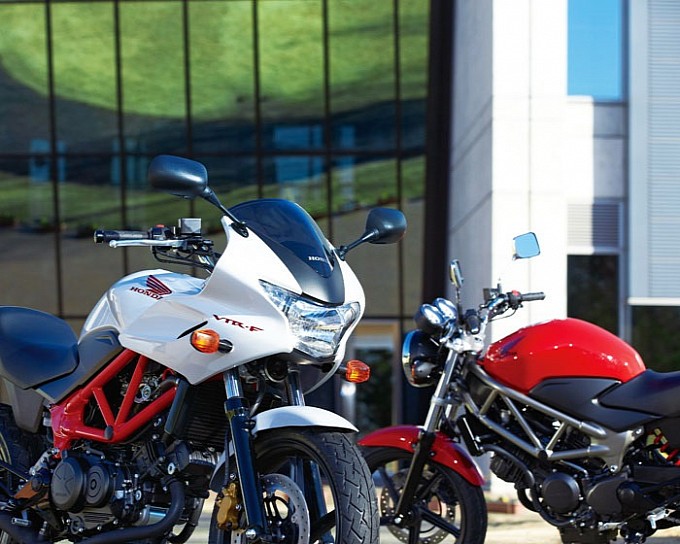 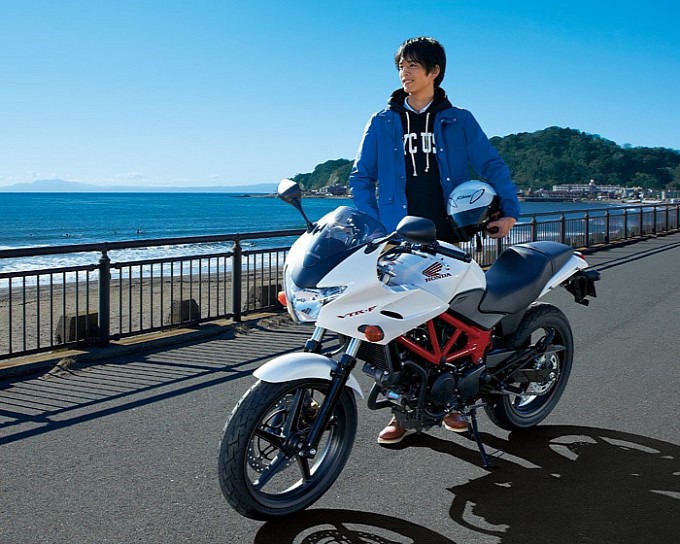