Hero MotoCorp is a well known brand in India and for decades has been serving the nation. For years it was operating jointly with Japanese automobile manufacturer Honda, but a few months back it announced complete disassociation with the same. Later then it had launched its own brand named Hero MotoCorp along with a couple of products, in London.

The once-used-to-be largest motorcycle manufacturer in the world is facing a tough time now a days and is working really hard on revamping its line-up. The next major product coming up from the brand’s stable is Passion X-PRO. Hero has just launched the X-PRO 110 CC commuter motorcycle in India in two variants. 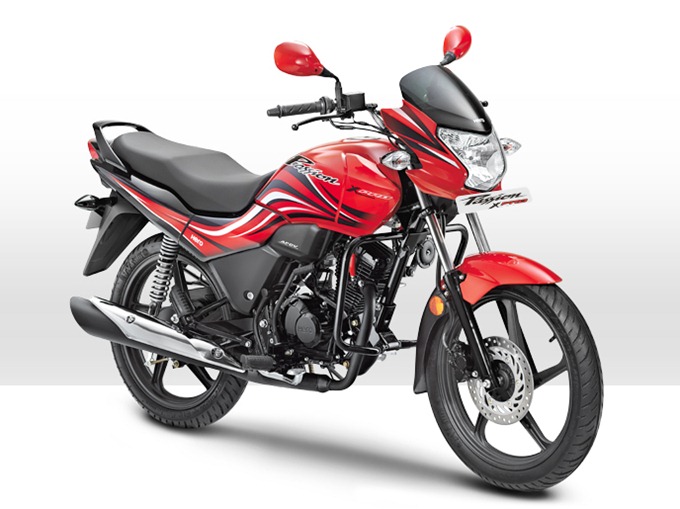 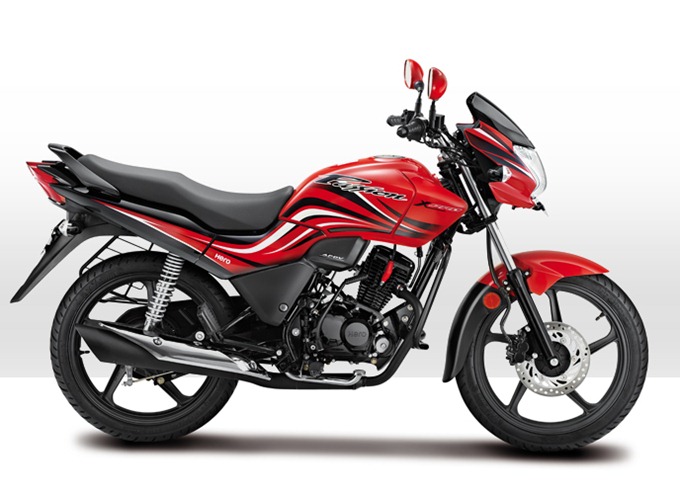 The Passion X-PRO 110 is powered by a 110 CC four stroke engine that Hero MotoCorp has borrowed from Honda (they are in a technical agreement till 2014). The 110 CC engine develops a peak power of 8.5 HBP and peak torque of 9.3 Nm. The same is coupled to a 4 speed manual transmission. This same configuration is used on other commuter segment motorcycles such as Honda Dream Yuga and Honda CB Twister.

The motorcycles looks brad new from all aspects. The instrument cluster has also been reworked and now features a combination of analog and digital displays. Coming to the design of the motorcycle, a lot has changed compared to the previous generation and the new Passion flaunts a new fuel tank, new styling, new body panels and a new headlamp reflector. The booking for the same have already begun and if any of the Indian customers is looking for a commuter motorcycle, do consider the Passion X-PRO.