After disassociating with its long time partner Honda and creating its own brand identity as Hero MotoCorp, Indian two wheeler maker which is the largest two wheeler seller in the world, the Hero Group is busy making global markets recognize it as a rebranded company. The company is also working on new two wheelers which will help the brand rise and make its presence even stronger in international markets.

Now Sri Lanka which is an important market for two wheeler manufacturers such as Bajaj and Hero MotoCorp and is also one of the nearest neighboring countries to India, , has recently received a bunch of motorcycles from the world’s number one motorcycle manufacturer Hero MotoCorp. 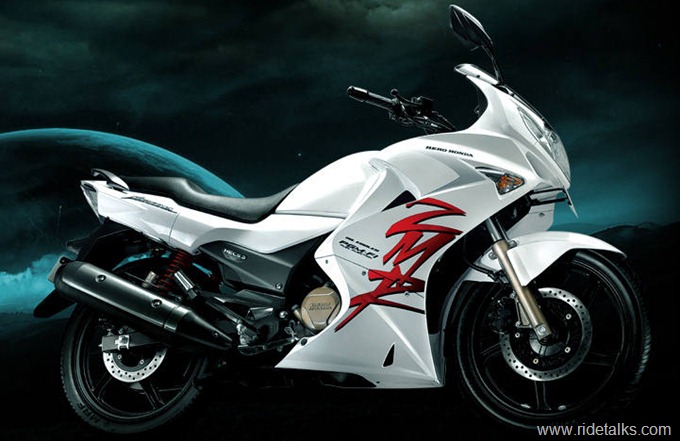 To expand its business in Sri Lanka, Hero Group has launched as many as 14 models there which are as follows: The ABANS group in Sri Lanka will be Hero Moto’s sole distributor there. It will sell Hero products through a wide network of 50 dealerships. The launch of these models in Sri Lanka was held recently and adding glamour to the event was the presence of Sri Lankan cricketer Kumar Sangakkara and Miss Sri Lanka Stephanie Siriwardhana. While Sangakkara introduced Glamour motorcycle on the stage, Stephanie launched the scooter Pleasure.

“Sri Lanka has been a very important market for us, and we have a loyal customer base in this country. It gives me immense pleasure to announce the choice of ABANS group as our partner in this market.  The Sri Lankan market plays a significant role in the company’s plans to expand its global footprint and so it has chosen the country as the first international market to launch the new brand identity”

“Hero MotoCorp today launched brand ‘Hero’ and its range of two-wheelers in Sri Lanka, marking the brand’s first foray into the international market since the launch of its new brand identity just over a year ago. These products are being distributed through a network of more than 50 outlets spread across the country, with an equal number of new outlets to be added in the next one year.” 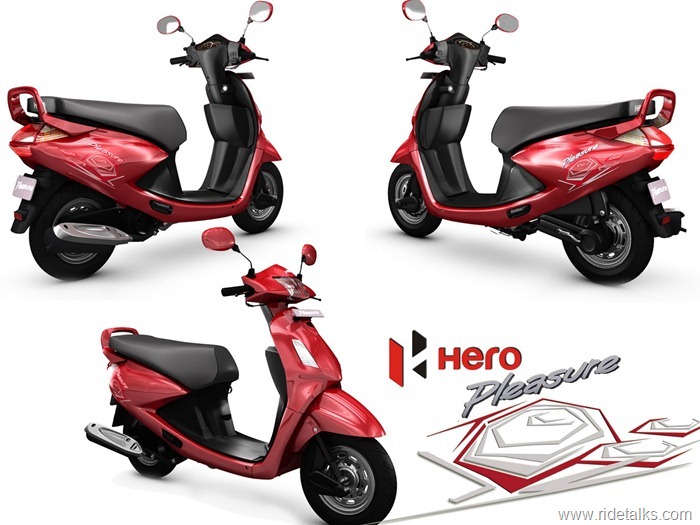 Mr. Munjal had also stated that they have started off with Sri Lanka initially and will soon be launching these products in markets like Africa and Latin America. The company targets at achieving 10 % sales from exports and over the course of 5 years, it will explore new markets to reach to its goal.

Get latest updates from RideTalks free via email by signing up for our free email newsletter.