Legendary bike manufacturer Harley-Davidson has taken the wraps off their new Roadster, the latest model to join their Sportster range of motorcycles. Commenting on the Roadster, Harley-Davidson Director of Styling Brad Richards said, “Since its introduction in 1957, the Harley-Davidson Sportster has proved capable of constant reinvention, and the Roadster writes a new chapter in that story. “We’ve watched our customers take the Sportster in so many different directions. The Roadster is a mash-up of styling genres, but the intent was to build a rider’s motorcycle, a Sportster that’s lean and powerful and connects the rider to the road.” You can find more details on the New Harley Davidson Roadster 2016 price, specifications, images and more in this post. 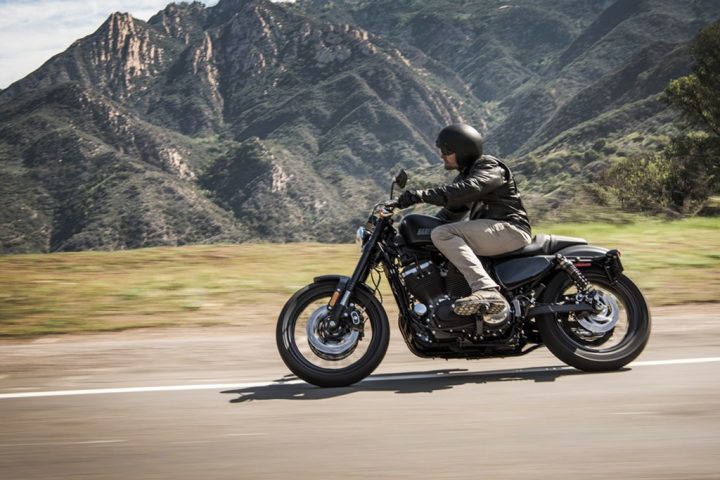 Powering the Roadster is the familiar 1200 cc that churns out 98 Nm of peak torque at 3750 RPM. The engine is mated to 5-speed transmission. Here are the detailed New Harley Davidson Roadster Specifications –

The front gets new 43mm inverted forks which boast of suspension travel of 4.5 inches and 3.2 inches of travel for the rear suspension. Braking duties are handled by twin disc up front and a single disc at the rear and ABS is standard on the New Harley Davidson Roadster. The bike rides on 19-inch front and 18 inch rear alloys. 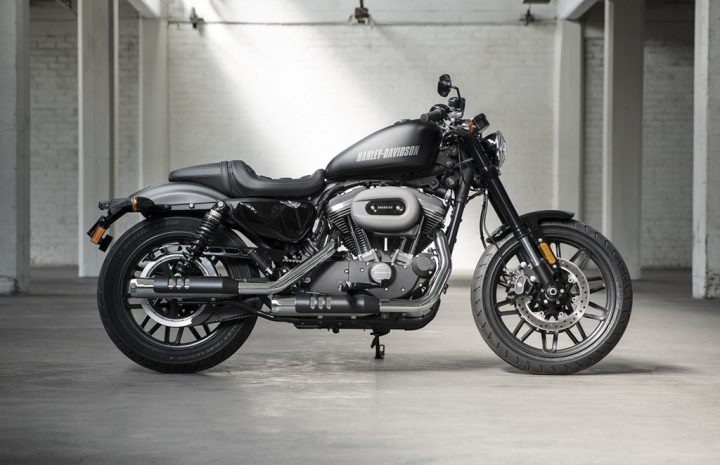 ‘We wanted to give the Roadster some DNA from the high-performance KHR models of the mid-’50s, and later Sportsters tuned for the drag strip. Those bikes had fenders cut to the struts, the small fuel tank, and were stripped to their bare essentials to achieve a singular performance purpose.’ says Harley. 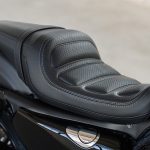 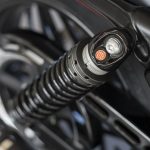 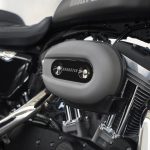 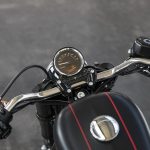 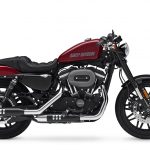 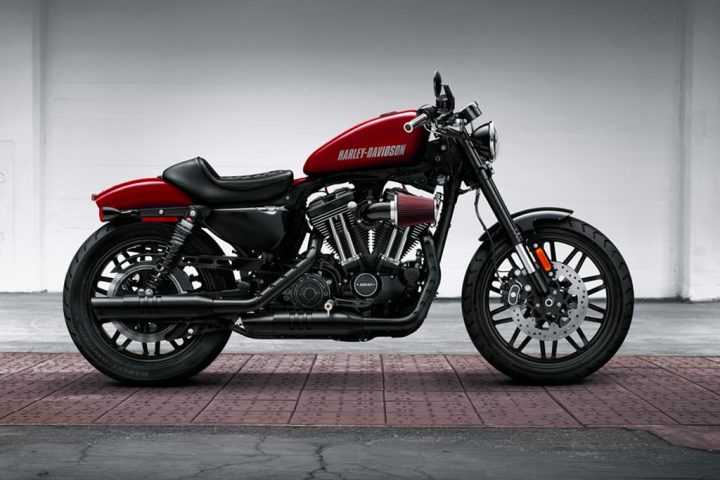