Electric Vehicles have been down and out in India but the other parts of the world have been quite eager to accept the new technology. Gone are the days when when they looked like a bicycle with a battery and they could not go to high speeds and had a short battery life. Now they look like proper cars and well, proper sports bikes with being quite the head-turners. And not to forget, they cover distances as much as a tank full of fuel and go to pretty much similar speeds.

Hanebrink has released four motorcycles which are the best ones around and are making the best use of our current battery technologies available. The Hanebrink Hustler X-5 sits at the top is going to be the company’s flagship. The company is a known name in the United States and its bikes are assembled in their Southern California factory. Coming to the Hustler kid (bully maybe), it is quite the looker and you can mistake it for any other litre class sports bike. 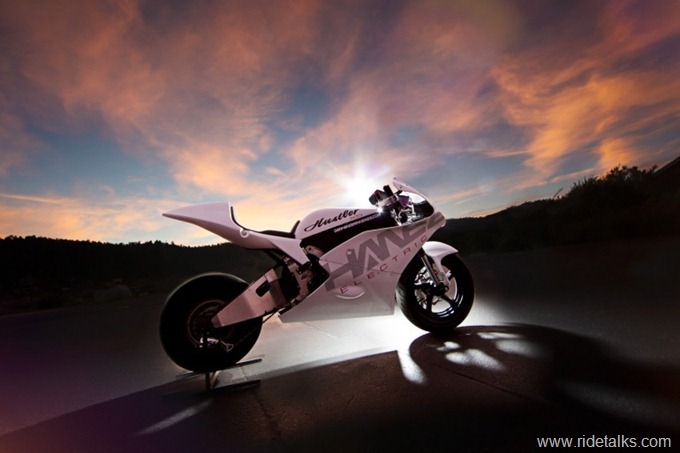 The bike has a 14 SPEED AUTOMATIC transmission. Yes! 14 ! Not even a BMW or an Audi has that one. (No pun intended) and powering the electric superbike are 4 lithium-ion water cooled batteries that are claimed to give you 200 Miles (320 Kms) on a single charge with the top speed being a whooping 80 MPH or 144 KMPH! When the bike runs out of electric power, a coin can be used to turn the fasteners, and pop out the pedals from behind the fairings and use the pedals to use the bike like a cycle. Regarding the X5 being legal on the streets, Hanebrink says, “the benefit of a legal electric bicycle is, of course, that it does not require registration, drivers license, or special motorcycle permit, etc. and can be operated where motorcycles are not permitted.” 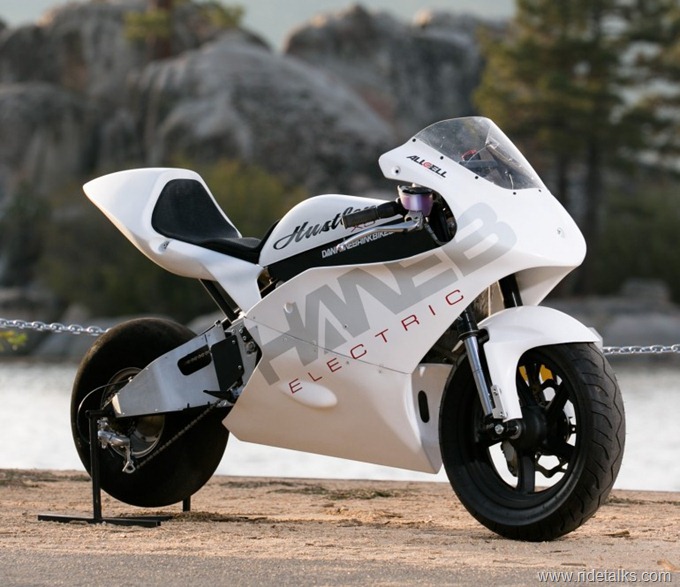 The X-5 carries a skyrocketing price tag of $16,940, but for the time being , it’s for USA only. But seeing the global attention towards green energy and cleaner vehicles, the trend of electric motorcycles will gradually catch up in more markets very soon. 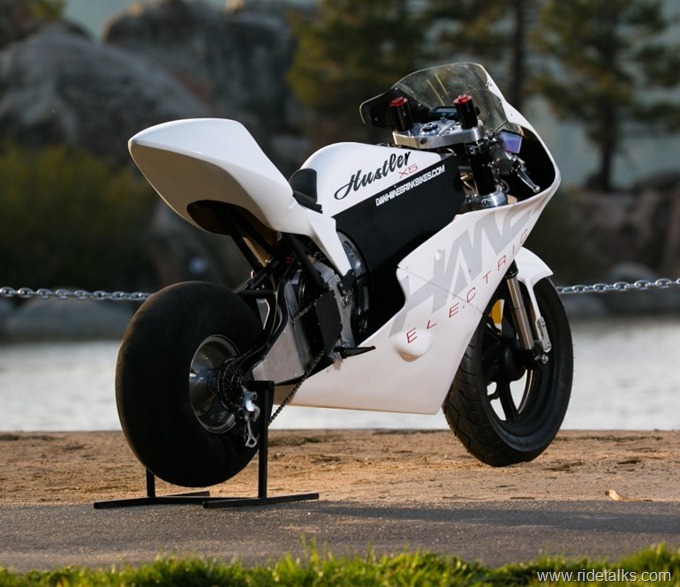