Riding high on their successful entry into the Indian market, Benelli has added yet another product to their range of motorcycles. The bike in question is the TNT 25 which becomes Benelli’s first single cylinder offering in India and is positioned as an entry level performance bike. Under its Chinese ownership, the Italian bike maker has tied up with DSK Motowheels in India for the sales and support of its products and has, so far, reported positive numbers. You can find all the info regarding Benelli TNT 25 India Price, Pictures, specifications and other details here. 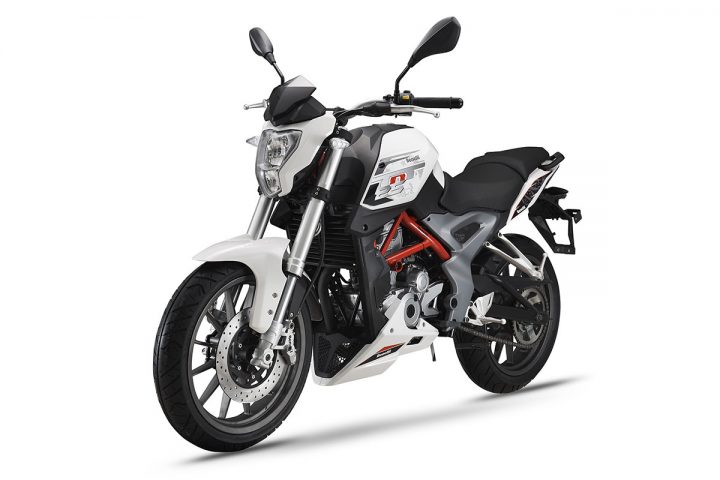 DSK Benelli TNT 25 will be launched today. The bike was showcased at the EICMA, Milan a few weeks ago and Benelli hasn’t taken much time in bringing the TNT 25 to India. 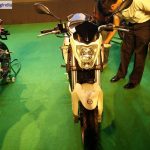 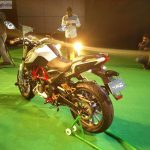 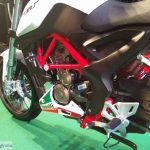 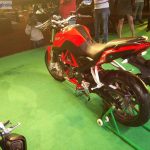 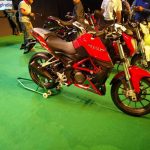 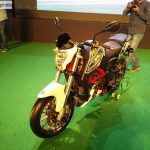 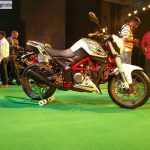 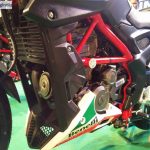 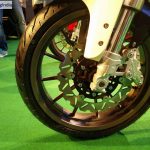 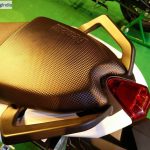 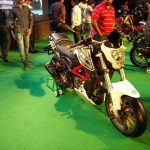 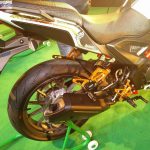 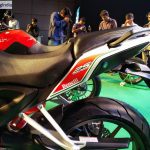 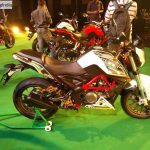 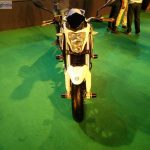 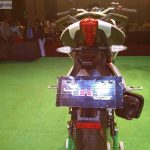 For the Indian market, the TNT 25 will be brought in via the CKD route and will be assembled at DSK Motowheels’ facility in Pune which means the pricing is competitive. 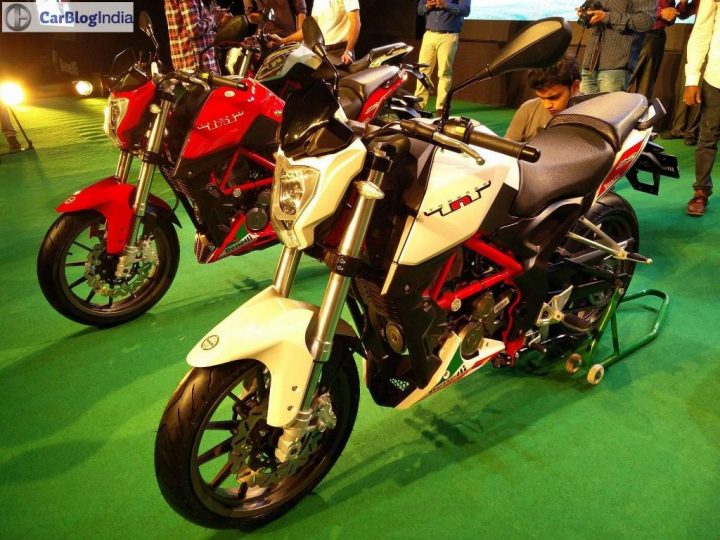 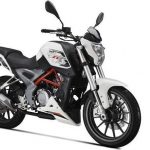 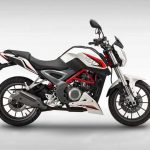 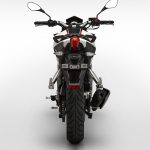 The styling of the TNT 25 is not unlike what have seen on other street naked motorcycles in this segment. It is characterised by the muscular styling, exposed frame painted in red, split seats, split grab rails, LED taillamps and more. The headlight unit bears some resemblance to the KTM Duke. Overall, the TNT 25 is a smart looking offering and hold up well in the design department.

The Benelli TNT 25 features a digital-analogue readout for the speedo and tacho. There an upside down forks at the front and monoshock suspension at the rear. The bike does not feature ABS, though. 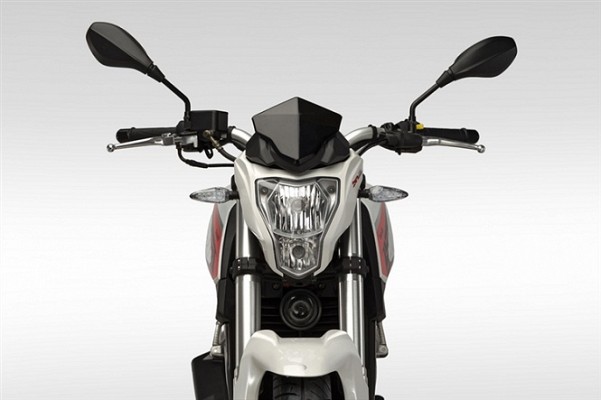 DSK Benelli’s current line-up for the Indian market includes the TNT 300, TNT 600i, TNT 600GT, TNT 899 and the TNT 1130R. The company is looking at expanding its operations to tier II, tier III cities in order to grab a bigger chunk of the total sales of the performance biking segment. 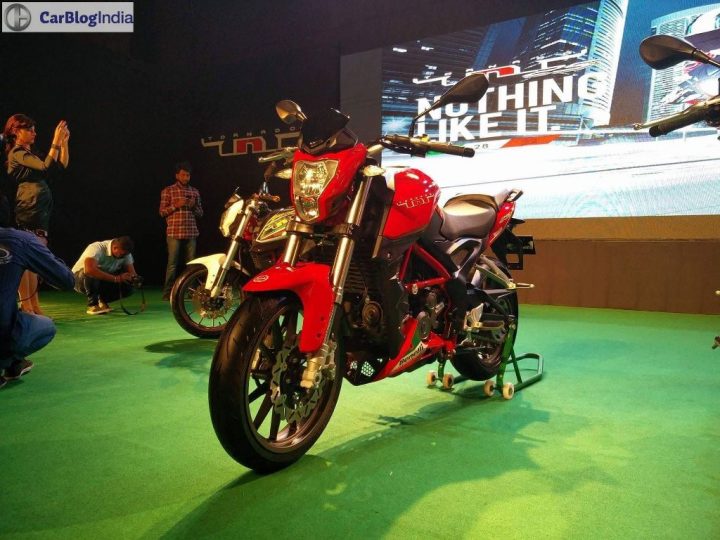