Bajaj Pulsar 200 SS has been recently caught testing on the roads of Columbia. After India and Turkey, its the third time that 200 SS has been spied testing. Pulsar 200 SS is the fully faired version of 200 NS and is expected to be launched soon in 2015. From the images it is clear that it is equipped with ABS which is confirmed for international markets but it is not sure that whether Indian model of this bike will be equipped with ABS or not. These spy shots reveal the Bajaj Pulsar 200 SS in red and white colour scheme , without camouflage and it looks like the faired version of its naked sibling 200 NS. It seems to have drawn its mechanical specifications from Pulsar 200 NS and its design from Pulsar 400 SS. 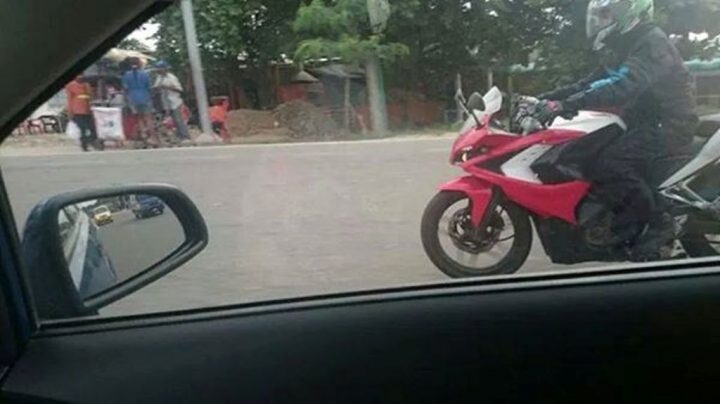 On mechanical front, it is likely to draw specifications from Pulsar 200 NS. It will be powered by triple spark, 199.5 cc , 4-stroke, liquid cooled, single cylinder engine which churns out 23.52 PS of maximum power at 9500 rpm and 18.3 Nm of peak torque at 8000 rpm mated to a 6-speed transmission. This faired bike will accelerate from 0 – 60 in just 3.1 seconds. It will further be equipped with rear mono suspension, perimeter frame and petal disc brakes. This bike is surely going to deliver an amazing riding experience.

There is no confirmation from Bajaj about whether this bike will get fuel-injection and ABS in India or not. ABS variant for international markets looks confirmed. Though it may be be equipped with fuel-injection, yet ABS is not expected to be offered in India since it is not offered in Pulsar 200 NS as well. It will be offered in 4 dual-tone paint options- blue, red, yellow & black. 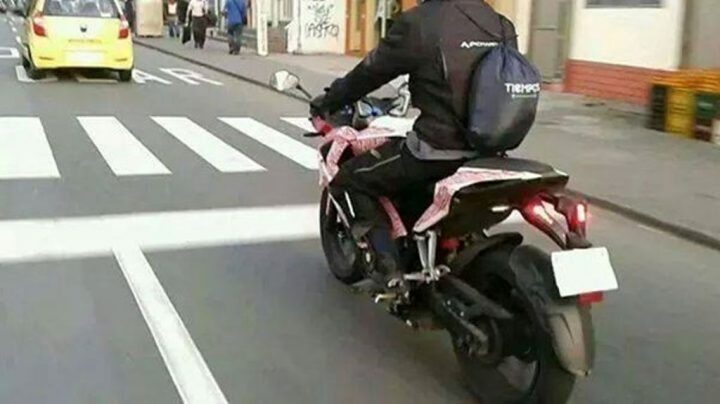 Speculations are that this bike will be launched in 2015 yet there is no official confirmation on the same. It is likely to be a little more expensive than its naked sibling Pulsar 200 NS which will make it cost over Rs 1 lakh.  We will update you with more details as and when further information about Pulsar 200 SS arrives. Stay tuned.