First and foremost, Zero has upgraded the Z-Force, axial flux, permanent magnet brushless electric motor, which powers its complete motorcycle range, by reducing its size and has linked the same to a new higher voltage Z-Force power pack. Because of the changes made to the size the air cooled motor now dissipates heat at a faster rate and offers a 99 % power increase. The power pack can be used in conjunction with an optional accessory which can charge Zero motorcycles to 95 % in less than an hour at a CHAdeMO charging station. Zero has also redesigned the aircraft-grade aluminium frames for all the models to make them more compatible with aftermarket accessories and improve the ergonomics. One such compatibility upgrade lets you sync your iPhone or Android device with the motorcycles via Bluetooth and thus see motorcycle info diagnostics.

Model specific upgrades on the S and DS models include a new bodywork with storage in the tank area and a two tier seat. The Zero S, the streetfighter electric motorcycle, has a claimed power output of 54 BHP at 4300 RPM and 92 Nm of torque. The same can attain a top speed of 95 MPH (150 KMPH). 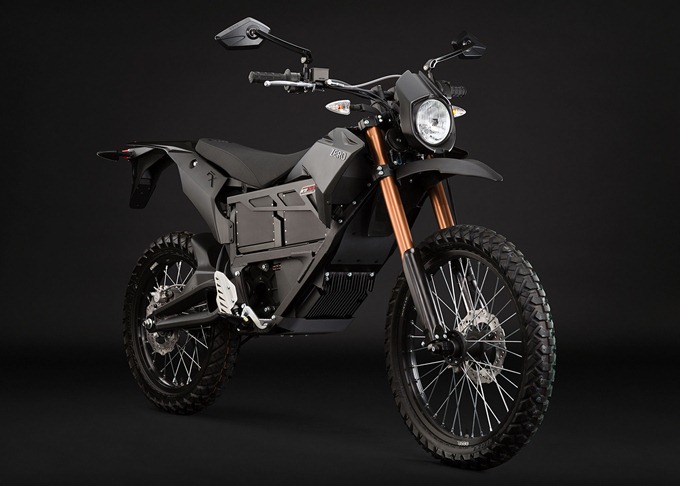 The newest sibling in the family is the Zero FX which is said to be the fastest accelerating motorcycle in the Zero portfolio, thanks to its impressive power to weight ratio, low weight of 233 lbs, and max torque of 95 Nm. It features the same quick swap power pack technology seen on XU and MX, which lets the rider switch between one or two battery modules. 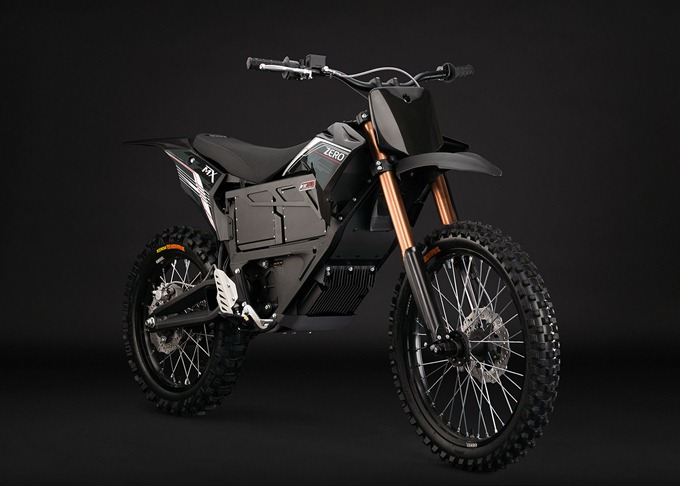 Come January (2013), the company will have its motorcycles ready for delivery in North America. 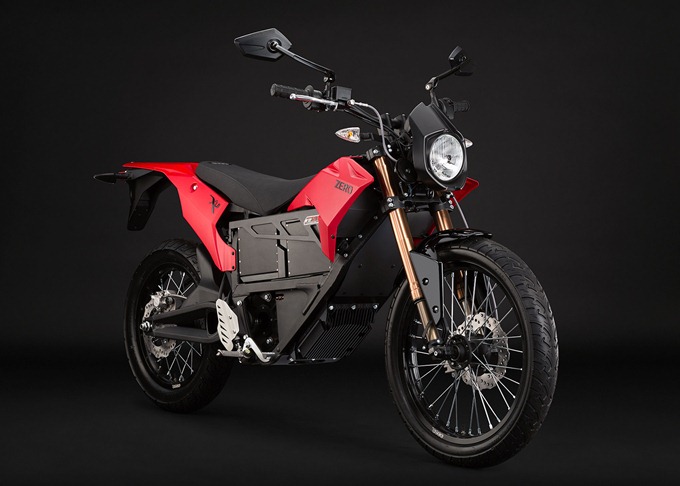