It was in 2007 when Yamaha first came up with an an interestingly different looking motorcycle called Yamaha Viper. Later the bike was renamed Yamaha V-Ixion and since 2007, has been making a special place in the hearts of many entry level sport bike lovers. For those of you who are not familiar with the motorcycle, you shall understand it this way – The V-Ixion is essentially a naked version of the Yamaha YZF R15 (R15 is the youngest of the R family of motorcycles) with a down rated engine.

Now that the current year is near its end, Yamaha has unveiled the 2013 model year Vixion (V-Ixion) in Indonesia. As it was expected the Yamaha Vixion version 2.0 has been updated with a number of features including an all new body design, newly designed headlamp cluster, a new profile, new rear panels, and new wheels. Disappointingly the bike features the same engine that its predecessor used. It is powered by the same 4 stroke, 4 valve, SOHC, liquid cooled engine and transmission unit which does duty in Yamaha YZF-R15. It generates a maximum power output of 15 BHP at 8500 RPM and peak torque of 13.1 Nm at 7500 RPM.

Inside the engine is diasil cylinder and forged piston which are expected to deliver enhanced performance. Even the ECU for the bike is new and comes with a 33 pin diagnostic port for better error analysis, along with a more efficient fuel pump with an overflow control aperture in the fuel lid.

The 2013 Vixion also equips a wider 120/70 tyre along with an added rear disc brake and a box type swing arm suspension. Although the engine specs remain unchanged, the minor yet important changes made to tyre may enhance its performance by a slight margin.

The bike is priced at 22 million Rupiah which converts to 2,200+ US dollars, or 1.2 lakh INR. We know that the motorcycle is meant for Indonesia only but in the coming times Yamaha could launch the same in nearby Asian markets such as India. 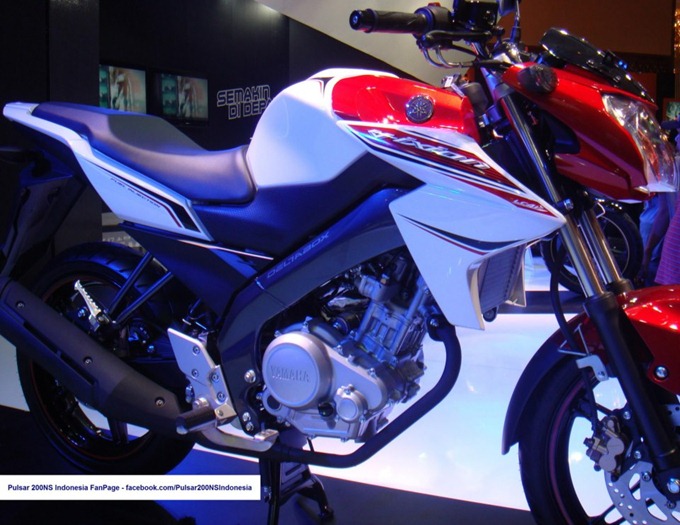 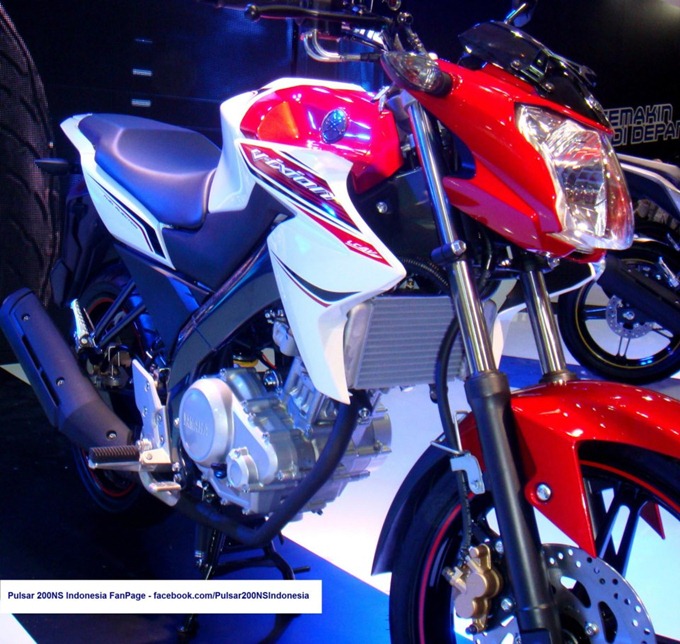 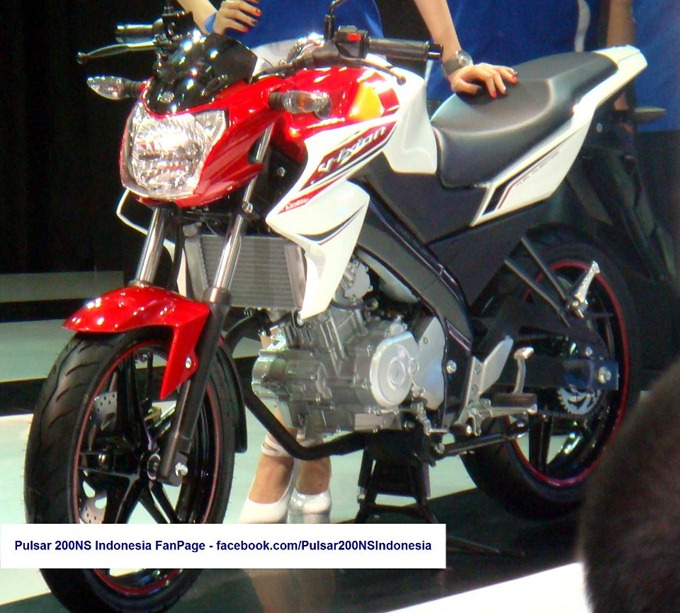 Stay tuned to Ride Talks for Latest Motorcycle updates by signing up for our free email newsletter.