Honda Motorcycles USA has launched the much talked about 2012 Honda CBR500R, CB500F and CB500X motorcycles in the US market. These are new 500 CC series of Motorcycles which are creating a wave of excitement globally among the biking enthusiasts who love fared sports bike. All these three motorcycles share the same power plant which is a Honda 500 CC Parallel Twin two cylinder liquid cooled engine with dual overhead cam shaft technology. The engine is fuel injected with PGM-FI with 34 mm throttle body. It uses a computer controlled digital transistorized ignition system. The engine is mated to a 6 speed transmission gearbox.

Lets look at each of these motorcycles in details and talk of their features, specifications and Price. 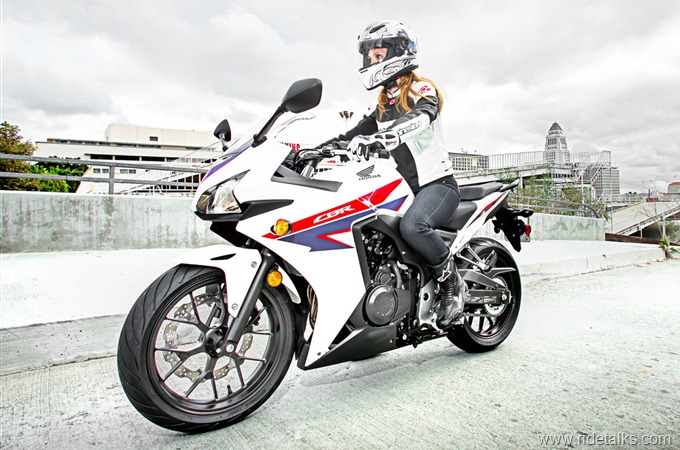 The CBR500R is a sporting machine with 500 CC twin parallel refined Honda engine with a 6 speed transmission. This engine produces a peak power of about 54 BHP. The body has a full cowl and looks very attractive, the styling looks very similar to the higher models CBR600RR. 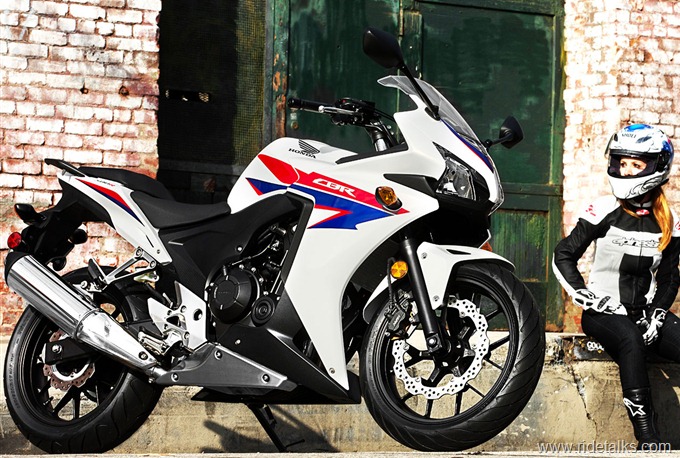 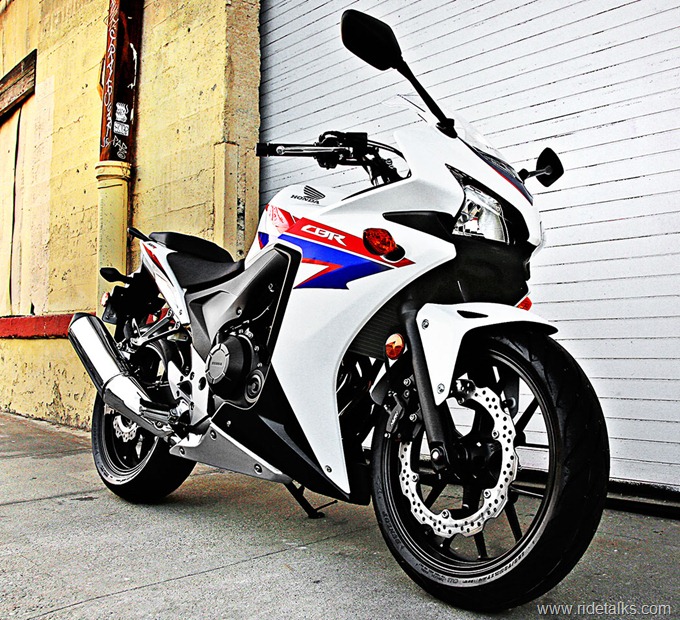 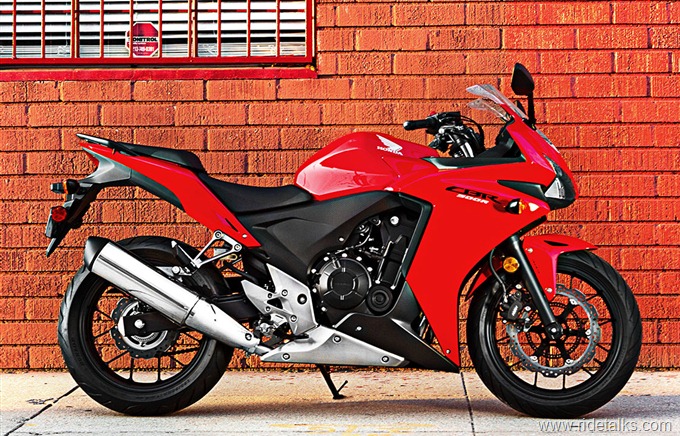 Honda CBR500R has been priced very aggressively at USD $ 5999 for the model without ABS. It come with 3 color options – Black, Pearl White/Blue/Red, Red. 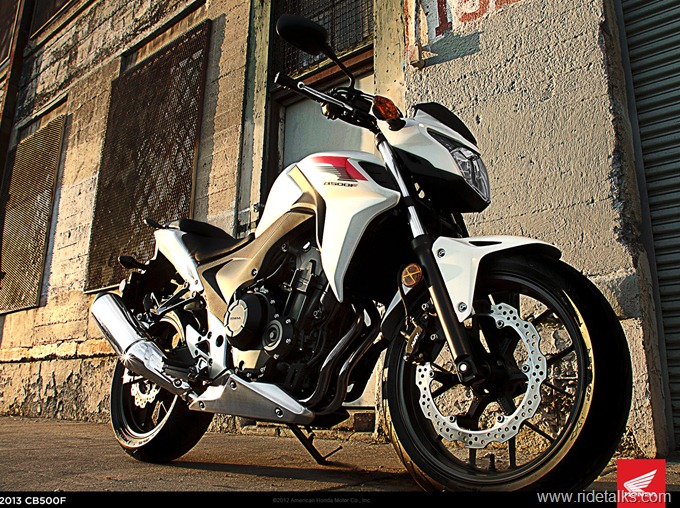 The CB500F is almost same as the CBR500R under the skin, but the exteriors of the CB500F are entirely different as it’s the Naked Motorcycle of the series and features lower weight, more aggressive styling and looks of a rebel. 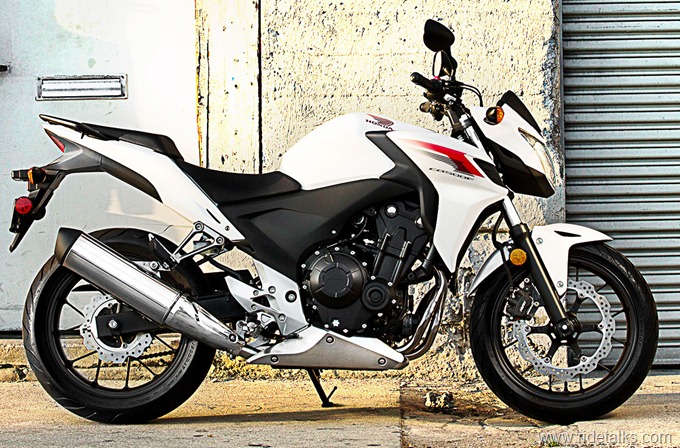 The suspension setup is same as that on the CBR500R with a 41 mm fork at the front and pro-link suspensions at the rear. The tyre size and brakes size is also same. What is different is the styling and weight. The CB500F weighs (420 lbs.) about 10 lbs. less than the CBR500R. 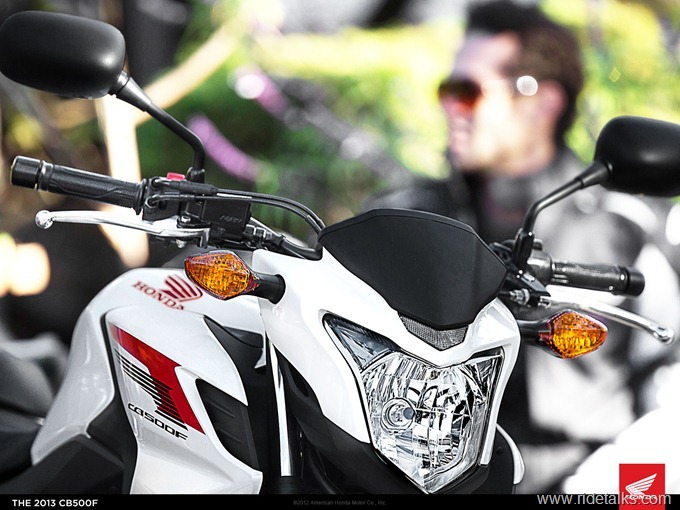 The front styling is much more aggressive and will appeal more to adventure loving riders. The naked looks of the side profile makes the mechanicals more apparent and add a factor of sportiness to the looks. 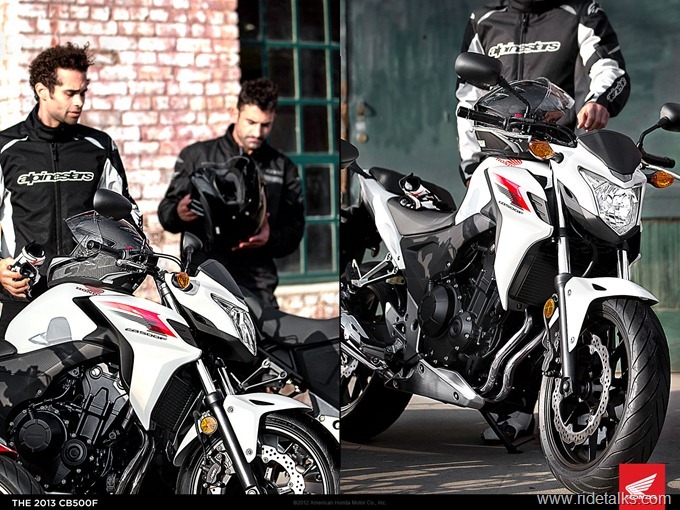 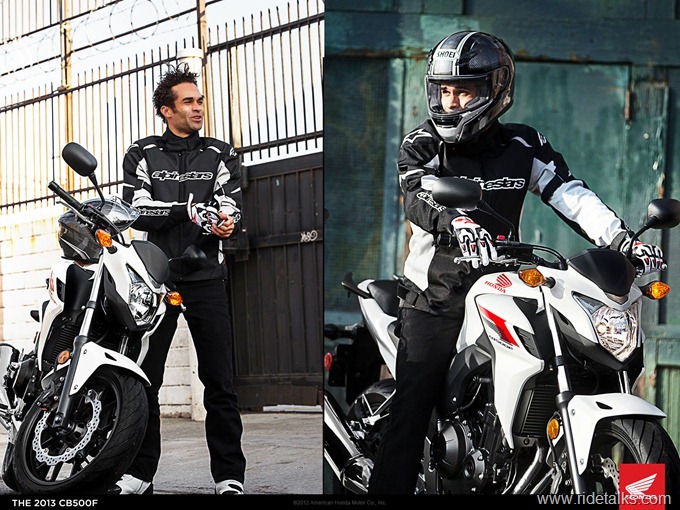 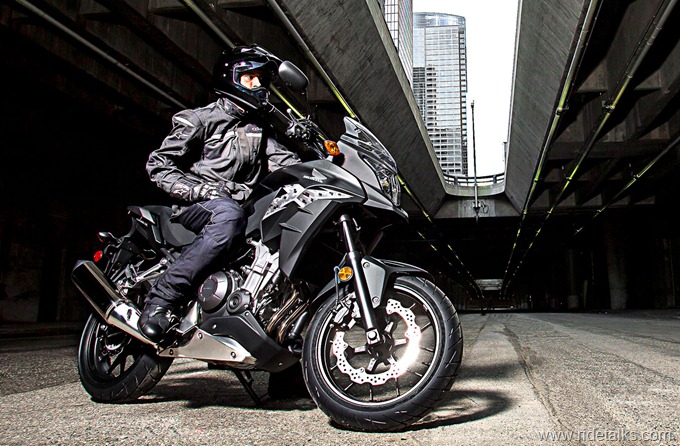 The CB500X, aptly names with a suffix X because of the aggressive styling and high riding position. The suspension of CB500X is higher and has more travel, the motorcycle looks more rugged and designed to welcome rougher terrains with ease with its higher suspension. 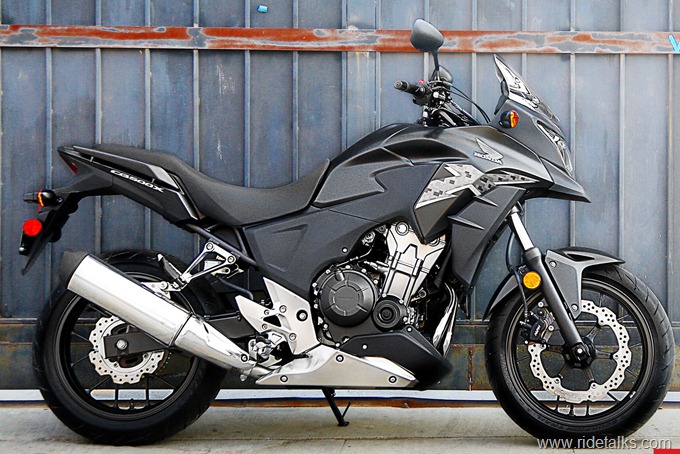 The power and mechanicals are same as the other two motorcycles of the CB500 series. But when it comes to styling and design, Honda has given it a very distinct look. The seating position is higher, the ground clearance also seems more. 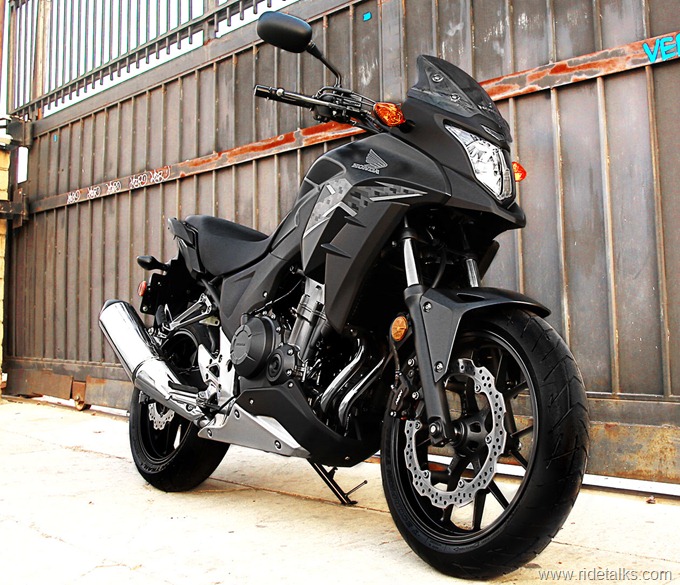 The styling has lot of sharp lines and pointed elements giving it the X-Factor compared to the other two siblings. 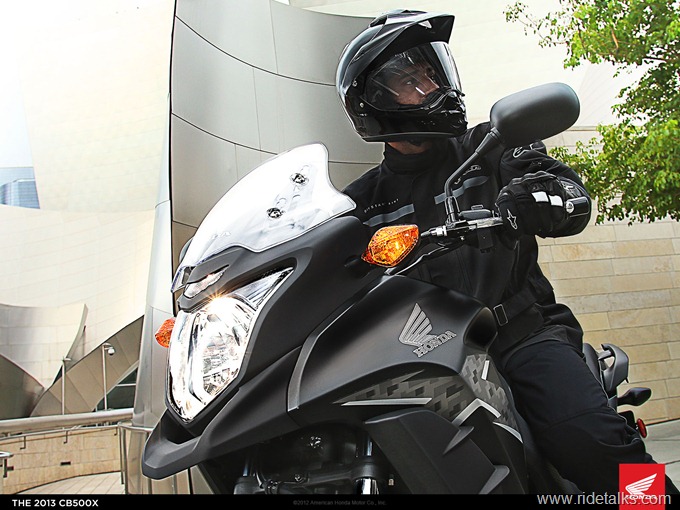 The CB500X price is yet to be announces, but we expect it to be under USD $6000. We will update this section when the official prices are announced. The CB500X comes in only one color option which is Matte Black Metallic.

Stay tuned to Ride Talks for latest updates on Motorcycles- Sign up for our free email newsletter.