Aside from the KTM’s Super Duke 1290, one of the most surprising motorcycles at this year’s EICMA show will have to be the Rivale 800 from MV Agusta. Earlier this month, just ahead of unveiling the new Brutale 800, MV Agusta teased a sketch of the motorcycle which featured motard-type styling and an 800 inline three cylinder engine. The motorcycle in the sketch looked really beautiful and today we have the official pictures of the same, released by the Italian manufacturer lately.

The styling of the bike is quite unique as from the front it is like Ducati’s Hypermotorad, while the rear takes styling from Ducati’s Diavel. Yes we are talking about the Ducatis here despite the fact that it is an Agusta, but that is what the bike’s styling is like. 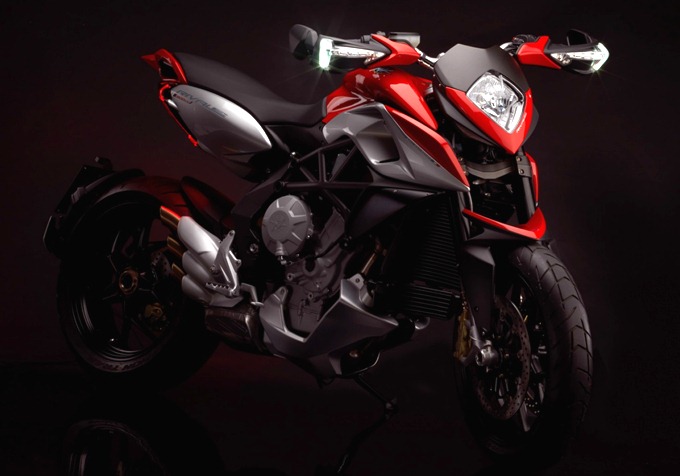 Read the following to know what the manufacturer thinks about its latest creation:

“The unrivalled visual identity has been extended to every component and every surface of this machine. The MV Agusta Rivale 800 is a result of passion, experience, and inspiration to capture the essence of what is truly representative of our historic brand.,”

“The Rivale 800 exudes an emotive design from every angle. Dominating the road with its mix of harmonious and “discordant” lines, tense yet voluptuous, bordering on futuristic whilst retaining synergy with our past.” 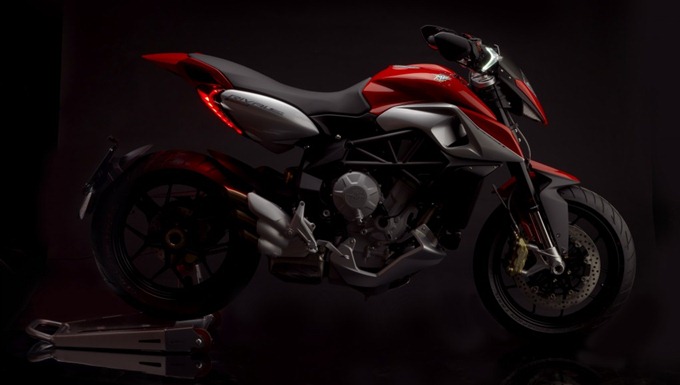 Lets jump straight to the technicalities of the motorcycle. The Rivale 800 is powered by a 798 CC, three cylinder, in-line engine with counter rotating crankshaft. This is the same configuration used on the latest iteration of Brutale 800. The Rivale’s 800 CC engine has been derived from the three cylinder 675 CC engine that powers the MV Agusta F3 and Brutale 675, and develops 125 BHP of max power at 11,600 RPM and 81 Nm of peak torque at 8600 RPM.

The Rivale weighs 375 lbs., and features MVICS (Motor & Vehicle Integrated Control System) technology, which “allows for performance, smoothness of power delivery, ease of riding and extreme personalization, with three engine maps and a custom default.” The bike also comes with Ride by Wire throttle control. Rivale 800 features the signature steel-trellis frame complimented by a swingarm which is single sided.

As far as the suspension goes, it uses Marzocchi and Sachs system with preload adjustment, hydraulic compression and rebound damping. The braking system consists of dual 320 mm Brembo four piston radial calipers at the front, and a 220 mm disc with twin piston Brembo caliper at the rear. The instrument cluster of the motorcycle is completely digital. 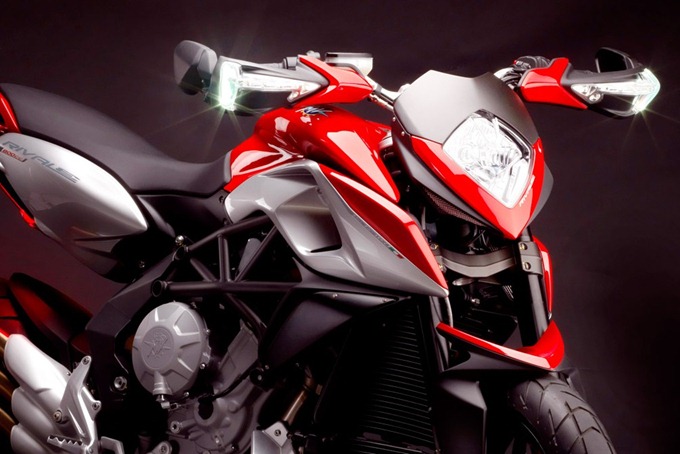 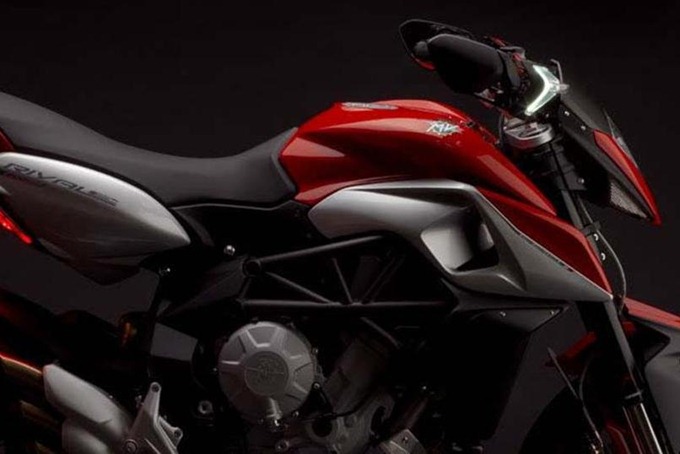 Check out all the latest updates from 2012 EICMA Show by Ride Talks.