For five long years the popular CBR600RR has existed in the market with no major updates but for the model year 2013, Honda’s middleweight sportbike from the 600 CC class gets a refresh. After such a long weight the Japanese motorcycle manufacturer has made a few yet remarkable updates in the 2013 Honda CBR600RR so as to keep it in competition with other motorcycles from its class.

The first major update is the facelift which is basically to maintain the appeal of the bike. The second update is a set of new front suspension from Showa featuring the current generation Big Piston Fork technology. And the third update is a new set of wheels. 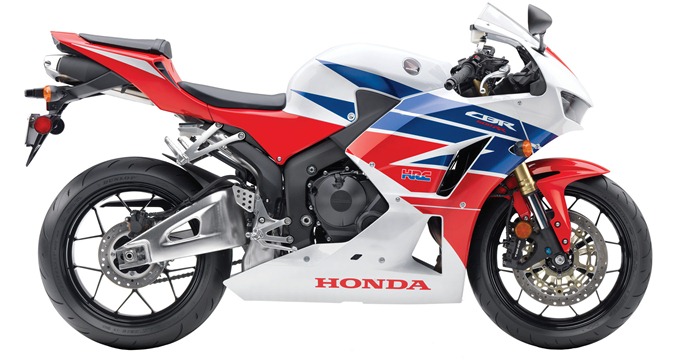 Talking about the facelift now the new face is said to be derived from Honda’s factory MotoGP team. The nose now looks flat and the headlamps now have been position closer to each other compared to the far apart positioning seen in its predecessors. The windscreen is claimed to be smaller, while the fuel tank has been tweaked. The new CBR600RR also gets fitted with a new LED style taillight.

The new CBR will be available in three colors: Red, Repsol Edition and White/Red/Blue and will hit the showrooms in US by March 2013. The pricing is yet to be announced, though it is expected to cost well above $11,500. 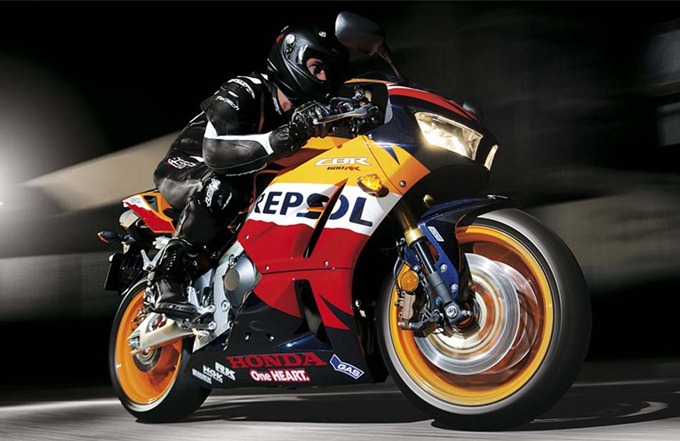 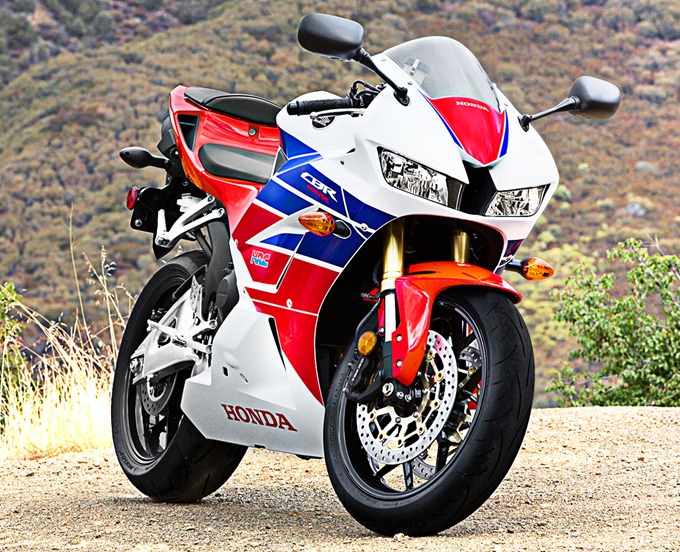