Europe is that part of the planet from where some of the most exotic and wonderful motorcycles have originated. To name some you have the S1000RR from BMW, RSV4 from Aprilia, 1199 Panigale from Ducati, and F4 from MV Agusta. While the S1000RR, RSV4, and 1199 Panigale have set the performance charts on fire and have surpassed many benchmarks. The F4’s position in the list has come down but for 2013 MV Agusta plans to make a comeback with a much better F4.

For 2013, MV Agusta is offering the F4 in three versions – F4 standard, F4R and F4RR. The standard F4 and F4RR models are powered by the familiar 998 CC, short stroke, inline four cylinder engine which puts out 195 BHP at peak. The F4RR also comes with the same engine but the power output has been increased to over 200 BHP, importantly to bring it to the level of BMW HP4 and Ducati 1199 Panigale R. 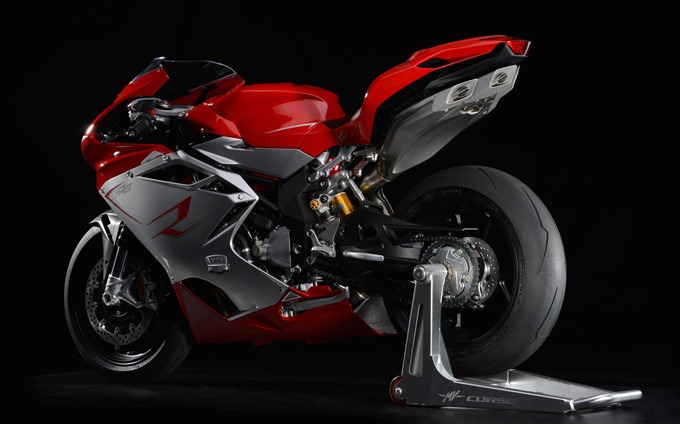 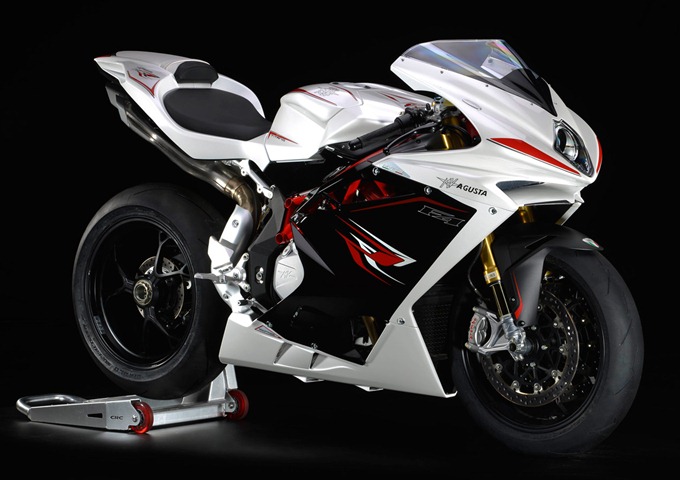 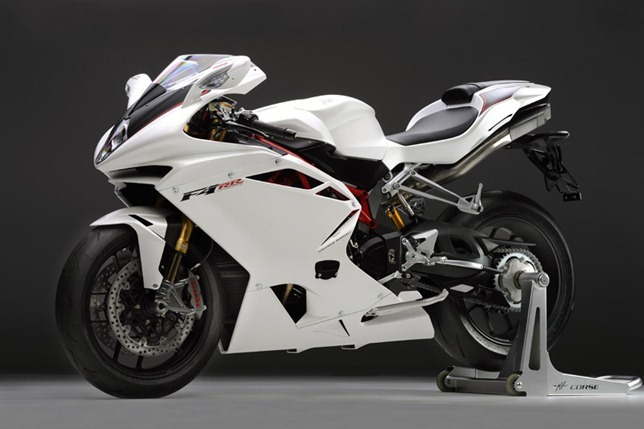 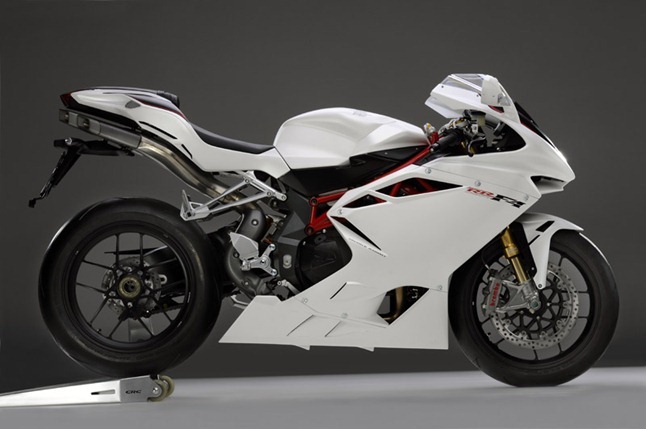 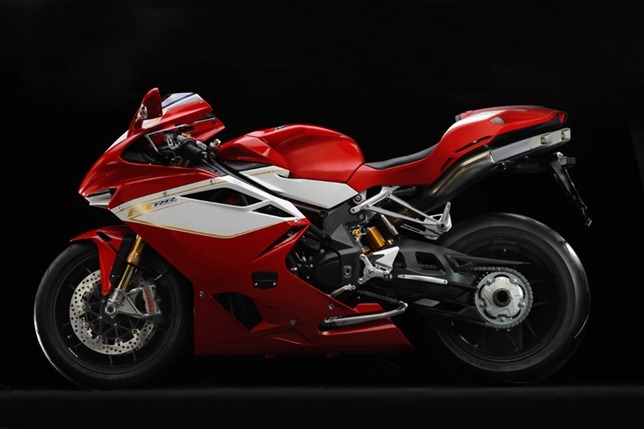