The 2012 EICMA show in Milan is attracts a lot of visitors and which is why global two wheeler manufacturers take it very seriously. For Ducati the 70th International Motorcycle Exhibition played an important role in the unveiling of its Hypermotard series for the year 2013.

For 2013 model year, the Hypermotard gets a redesigned body which looks sleeker and more stylish. Another important change made for the Hypers is the addition of an all new engine which is expected to bring some good to the bike. The body has been redesigned from head to toe and at the heart arrives a new 821cc Testastretta 11º engine which is claimed to produce 110 BHP of max power and 90 Nm of peak torque. This power figure is nearly 20 BHP more than the output of the previous Desmodue engine.

All the three motorcycles come with Ducati Safety pack which features 3 level ABS, 8 level Ducati Traction Control and an integrated riding mode. Ducati has also increased the fuel tank capacity by nine tenths of a gallon while maintaining the sleek profile. The service intervals have also been increased to 18,600 miles. 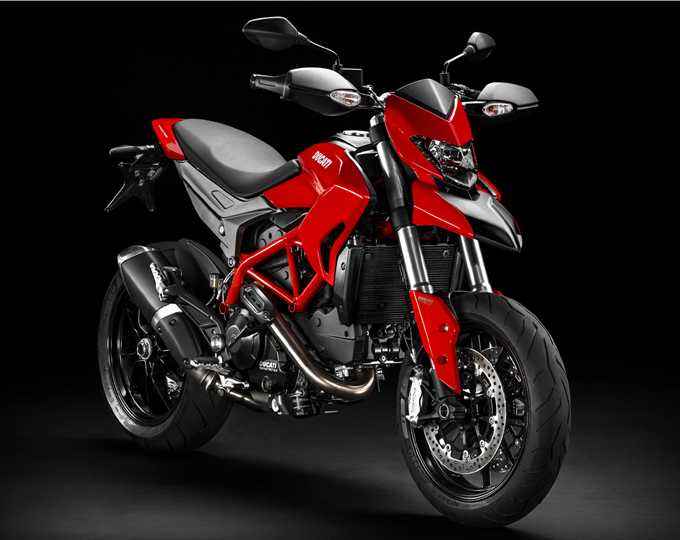 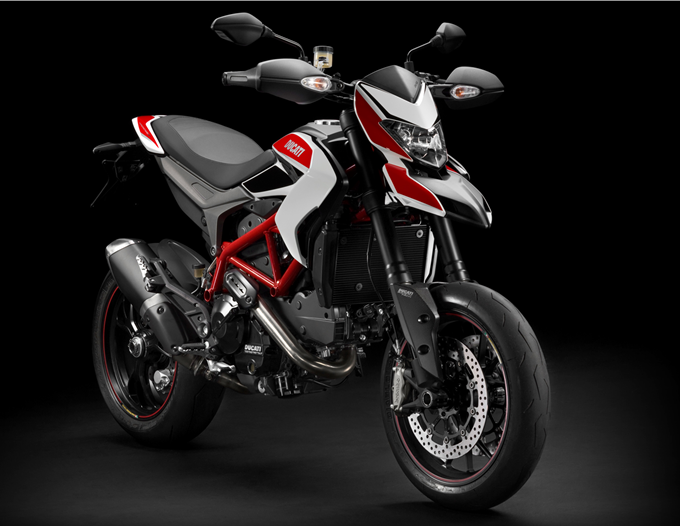 This is a performance oriented model for which Ducati has replaced the standard riding modes (Sport, Touring and Urban) with Race, Sport and Wet. At the front it features fully adjustable Marzocchi fork while an Ohlins shock at the rear. It also comes with Pirelli Supercorsa SP tires which are wrapped around Marchesini forged aluminum Panigale S-type three-spoke wheels for excellent grip on track. Additional features include a radial front master cylinder, carbon fiber guards and covers, and a specially textured and stitched seat. 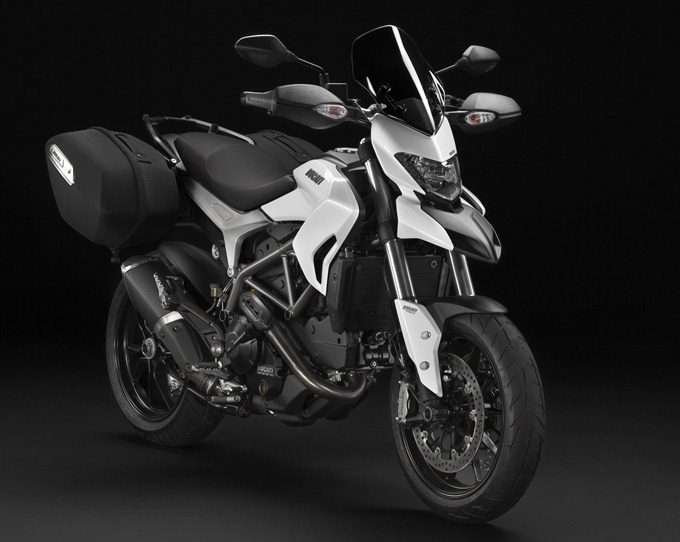 This model is more of a crossover motorcycle which comes with a number of features which you see on touring machines. Highlights include 50 liters of side luggage, a center stand, a touring windscreen, 20mm taller handlebars, a wider and thicker seat, passenger grab handles,  two 12V auxiliary power outlets, KYB fork at front, Sachs shock at rear, 10-spoke wheels come wrapped with Pirelli Scorpion Trail tires and much more. 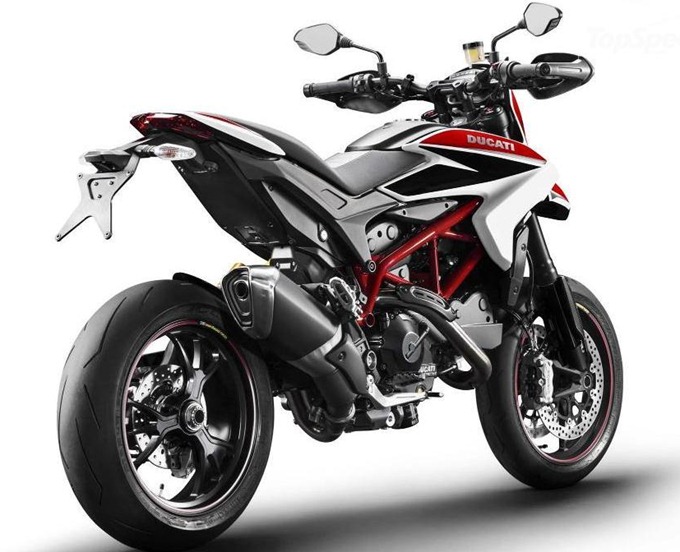 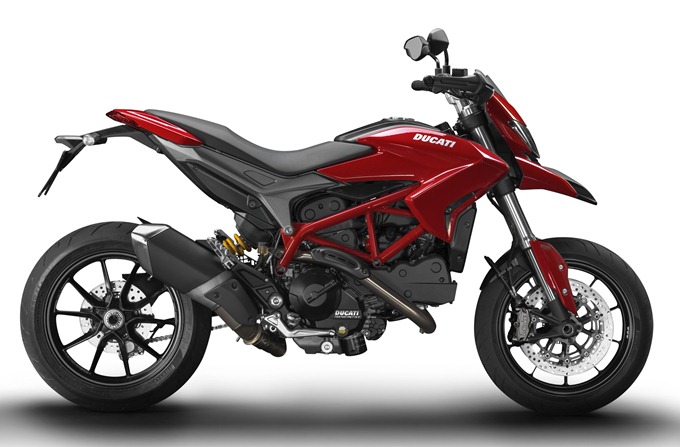 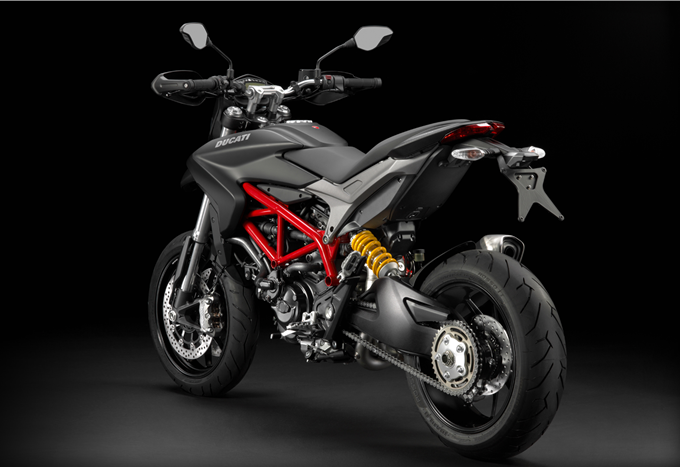 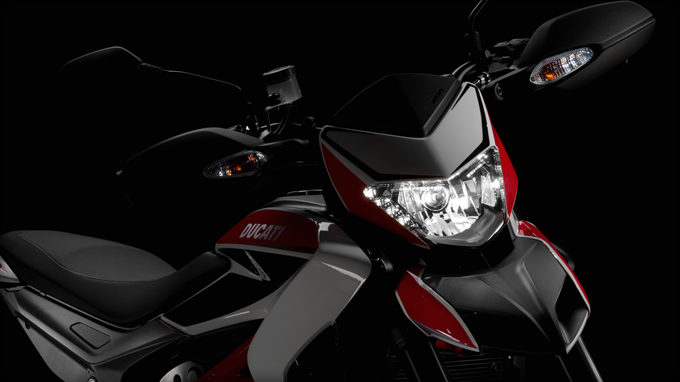 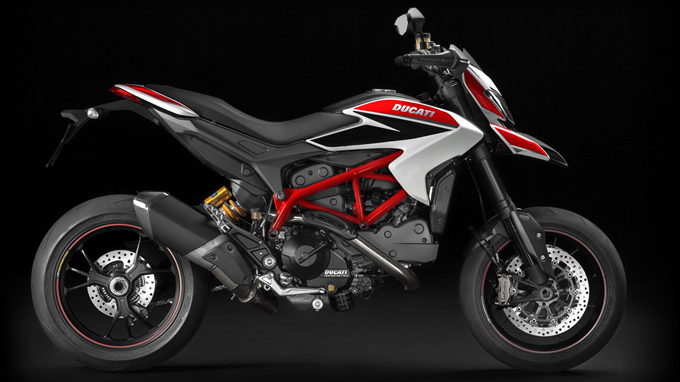 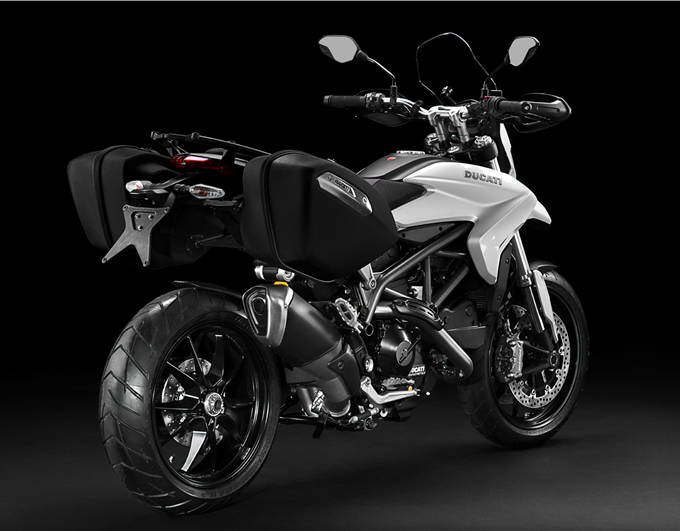 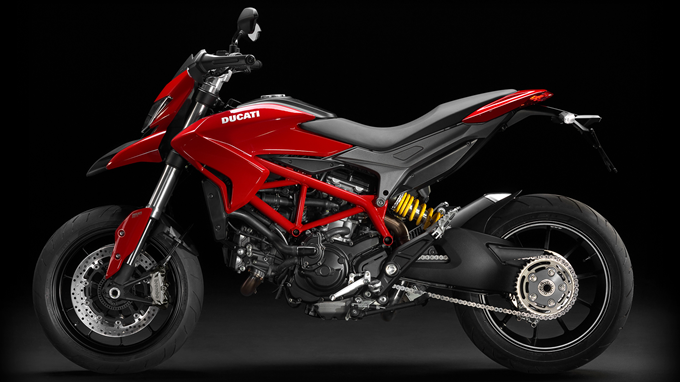 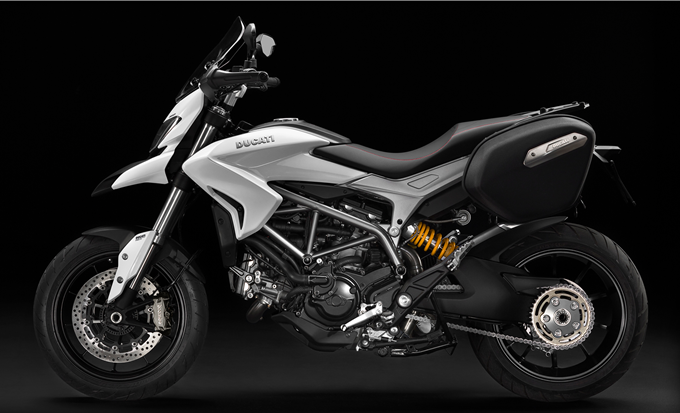