Zero Motorcycles is an American firm that specializes in electric motorcycles. Formerly called as Electricross, the company was started in 2006 by a former NASA engineer, Neal Saiki. As a great initiative Saiki started manufacturing electric two-wheeled products and it is doing well.

But in the constant run toward developing better technologies, some minor obstructions in the form of manufacturing defects were encountered by the firm. Back in 2009, Zero had to recall its off-road electric motorcycles – Zero X and Zero MX because of a faulty component which can lead to serious crashes when it’s not entirely the driver’s fault. As discovered then, the throttle (accelerator) could get stuck in the high position and the EASY and 0-25 modes can lead to full power unexpectedly. Close to 200 vehicles were recalled in 2009.

This year another problem has been discovered and this time the company is recalling 450 motorcycles that includes the following models: 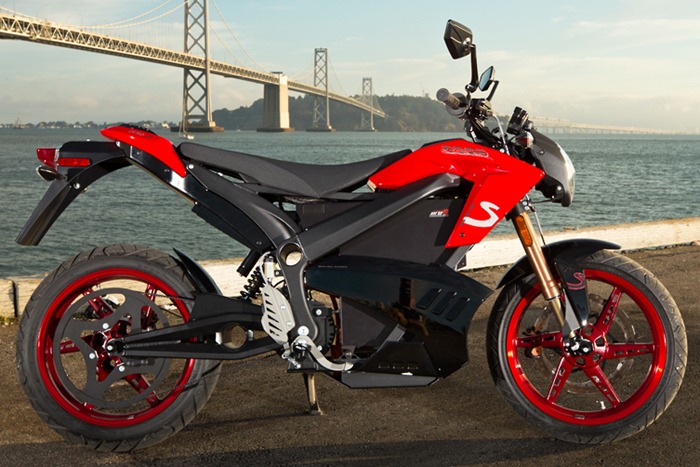 The problem arising is that the brake light switch may not activate until significant brake lever travel occurs. At moderate amount of front brake lever travel, there will be no brake light and inevitably the motorcyclist riding behind will not be alerted. As a consequence there could be an accident due to the affected motorcycle as the rear car or motorcycle may not get enough time to react in case of the brake lights not working properly, such accidents can be fatal for the motorcyclists.

Zero considers this problem to be serious enough and has announced that it will notify product owners and dealers will inspect the brake switch. If necessary, the front brake system brake-light switch will be replaced free of charge. The Recall is expected to begin on or around July 16, 2012.