We have seen Bajaj Auto joining hands with KTM and Kawasaki benefitting both the ends in terms of profits and technology. For a while we were hearing about TVS Motors and BMW Motorrad readying themselves for a tie-up but since the news was not confirmed we were hesitating sharing it with you.

But now that the news is all official we must inform you more about the same. South Indian major TVS Motors is all set to get into a partnership with BMW Motorrad via the latter-owned Husqvarna brand that specializes in on-/off-road dual purpose motorcycles and falls in the same price competitive space as the KTM. Although both the brands are most likely to sign a pact, there will be no equity agreement between the two. 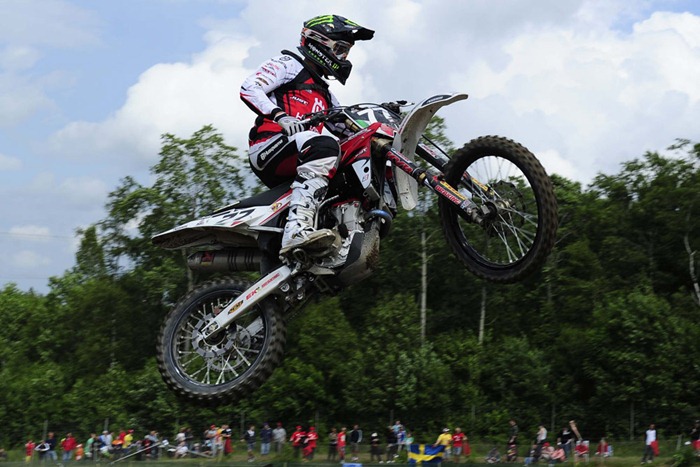 BMW does have a great motorcycle line-up but unfortunately the range starts from 650 CC engines which obviously costs more and is not favorable for Asian markets where entry level 200 CC and 250 CC motorcycles are more popular. The recent Bajaj-KTM partnership has worked while taking into account the needs of Indian buyers and this has inspired BMW to explore the potential of the Indian and other markets too and therefore sell the up to 50,000 units of Husqvarna globally which currently stands close to 11,000 units. 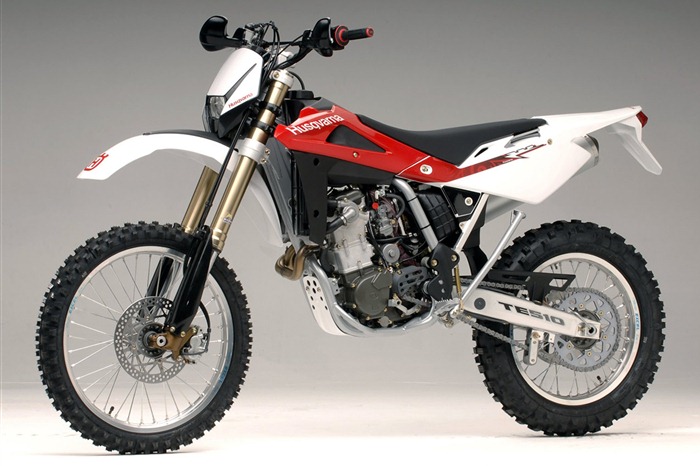 If the news turn into reality, BMW will most likely focus on 125 CC to 200 CC engines and for that it has chosen specifically. Of all the factories including Hero MotoCorp and Bajaj where BMW’s top official paid visit to, TVS Motor had the cleanest production lines and importantly were the most professional. It is interesting to see so many motorcycle manufacturers eyeing the Asian markets. Ducati has already started manufacturing bikes in Thailand and sources majority components from local vendors there. British bike maker Triumph has also announced that soon it will enter the Indian market with its premium motorcycle range and will assemble its products in India using CKD kits sourced from its UK and Thailand facilities. Let us hope we see some quality yet affordable motorcycles in the coming years not just from BMW Motorrad but other bike makers as well. We will keep you posted on the latest developments, stay tuned.