It is a fact that motorcycles are not safe as cars are but still majority of young chaps love motorcycling more than driving a four wheeled vehicle. BMW is one of the best motorcycle manufacturers in the whole world and it’s two-wheeler division BMW Motorrad takes safety of motorcycle riders pretty seriously.

With BMW’s decades of experience and innovations it has become the pioneer and now going a step further, it has developed an integrated approach to safety that is complete in all senses and covers all areas of motorcycling.

Safety 360° is the name of the universal principle that BMW is going to follow from now onwards. The principle is further subdivided and covers three important aspects which are as follows: 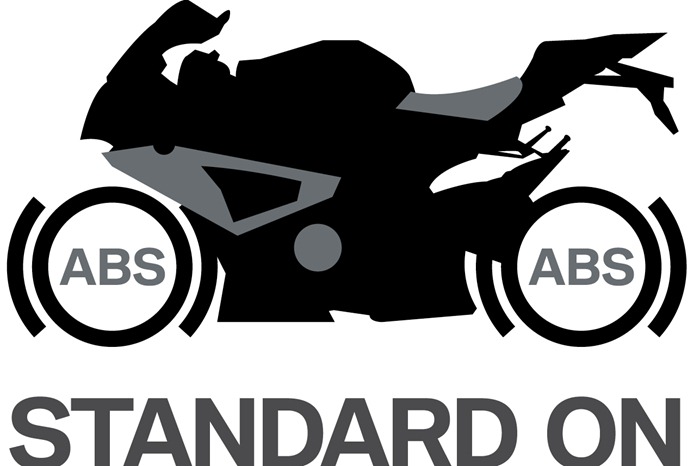 Being a leading bike manufacturer, BMW has always respected its position and is aware of its social responsibilities. n 1988, BMW was the first company to present ABS (antilock brake system) on production motorcycles and to this day it is one of the most effective and essential safety features. The year 2013 is yet to come but as a resolution in advance, BMW will offer all its 2013 and onward models with ABS as a standard feature. It will definitely add to the total cost of the bike but will significantly reduce safety risks. The first 2013 models to get ABS as standard are BMW F700GS and F800GS enduro bikes. Safety based on innovative vehicle technology

The first aspect is based on the innovative safety technologies incorporated in the vehicle itself. BMW has always been proactive as far as innovations are concerned. Be in the telescopic fork suspension technology introduced in 1937 or the groundbreaking Duolever front wheel suspension introduced in 2004, the manufacturer has come a long way. BMW has also focused on electronic systems as it came up with Electronic Suspension Adjustment(ESA) in 2004 which can adjust the damping and suspension setting at the press of a button. Later in 2010 the company introduced Enduro ESA and the latest refinement is the Enduro II.

In 2006 BMW introduced Automatic Stability Control as an extension to which came Dynamic Traction Control in 2009. Beside these the company also offers special accessories such as crash bars, folding brake/clutch levers etc. which help in minimizing vehicle damage.

No doubt the electronic systems can help you in risky situations but rider equipment is also equally important. BMW Motorrad once again was the first motorcycle firm to develop the first helmet based on modern safety considerations. In 1978 BMW introduced the first maker to present an entire range of rider equipment. Over the years it introduced safety-optimized boots and gloves, neck brace system(2007). 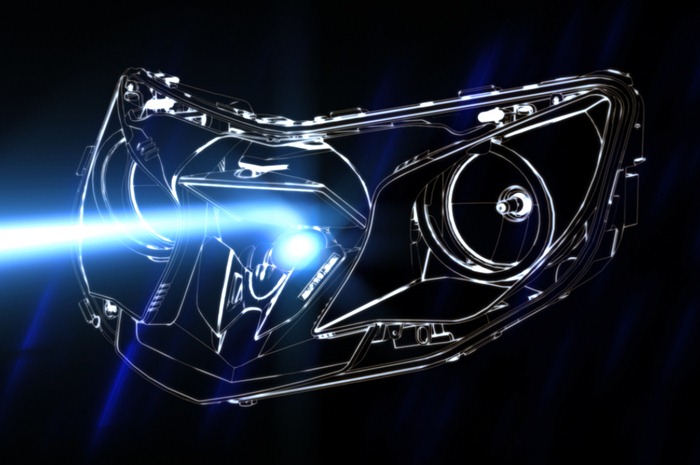 Third and very important aspect is proper training for riders. BMW Motorrad, as an initiative offers rider training in areas like off-road, safety and race track, under the guidance of experienced instructors. The program is for both – beginners right through to experienced motorcyclists and for all types of motorcycling like off-road enduro riding, riding on public roads or performance oriented race track riding.

Stay tuned for more such updates by signing up for our free email newsletter.