Ducati is a known player in the supermoto motorcycle segment. Its entry in this segment is the Hypermotard 939. Unlike the Multistrada, which is a dual-purpose bike, this one looks and feels different. However, on first look, many may confuse it to be a Multistrada-like bike. However, this bike is unlike any other.Wish to know more about this bike? Then keep reading to know more about 2017 Ducati Hypermotard 939 price in UK, specifications and features. 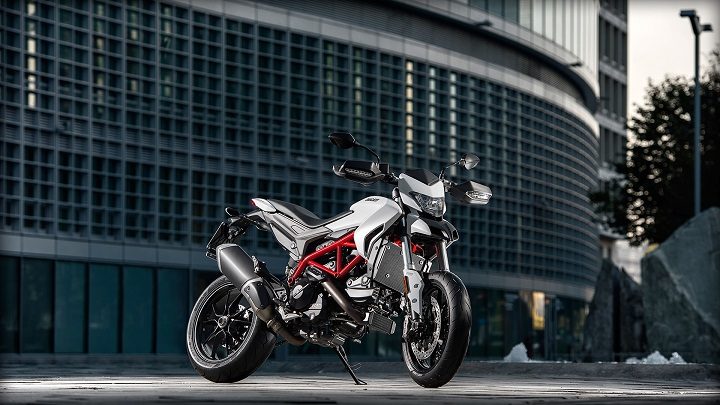 For its price, the 2017 Ducati Hypermotard 939 comes adequately equipped. A slipper clutch should help in quick downshifting. Standard ABS means that this bike is not just fast but safe too. To stop on a dime, this bike has dual 320mm front disc brakes and a single 245mm unit at the back. 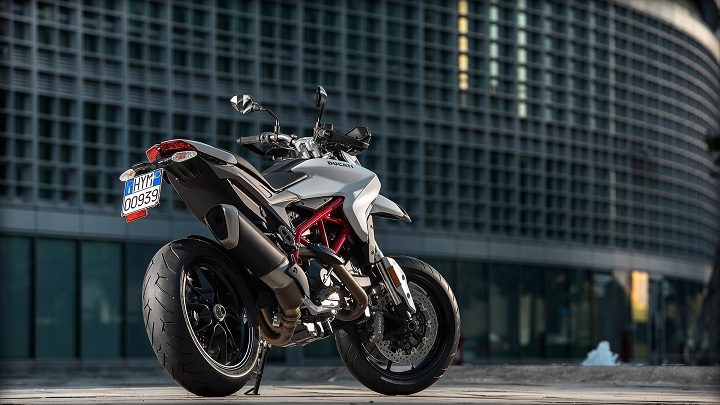 The 2017 Ducati Hypermotard 939 has a number of features that make it a usable bike on a daily basis. Take a look at the fact that it has heated grips and satellite navigation as standard. So, not just you can use it in your city commute but also go for a long road trip on this bike without getting lost.