We informed you that at the 2013 annual dealer meeting Suzuki, aside from clarifying things on their American operations, announced five new models for the 2013 model year lineup. Of those five, we have already talked about the all new 2013 Suzuki Boulevard C90T B.O.S.S and now we shall be talking about the most important scooter from Suzuki this year. It is none other than the Burgman 650 and its 2013 iteration has been revealed for the US market.

Introduced in 2002 as the company’s flagship scooter, Suzuki’s Burgman 650 created a unique identity for itself and has a legion of fans across the planet now. The scooter has bagged a couple of awards since then and to date, Suzuki has sold close to 80,000 of these luxury scooters. 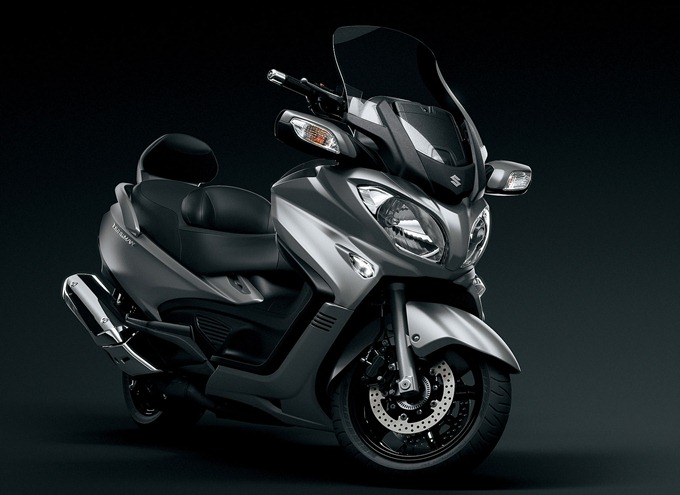 So far all has been good but customers did have some complaints with the scooter which Suzuki promises to have rectified in the 2013 model. The major problems were – it had a heavy feel, old styling, and the fact that it was hard to maneuver without the engine running. The 2013 model has been updated with a new styling, weighs less (nearly 4 lbs), has improved fuel economy and reduced friction in its transmission, features a new instrument cluster with a fuel economy indicator and eco lamp and much more.

However, the storage space has been trimmed due to the redesign but it can still store two full face helmets. The windscreen is adjustable  while the rear view mirrors are electronically retractable. At the heart of the Burgman 650 ABS is a 638 CC engine which produces a max power of 61 BHP at 7000 RPM and peak torque of 61 Nm at 6400 RPM.

The price is yet to be announced but expect it to be slightly costlier than the previous generation. 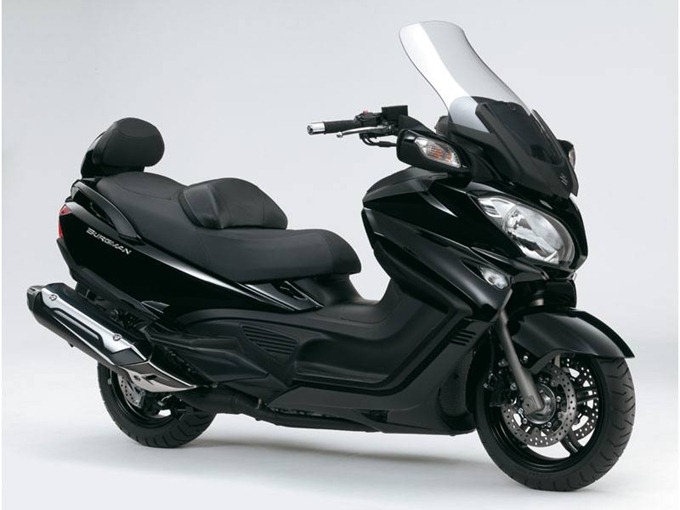 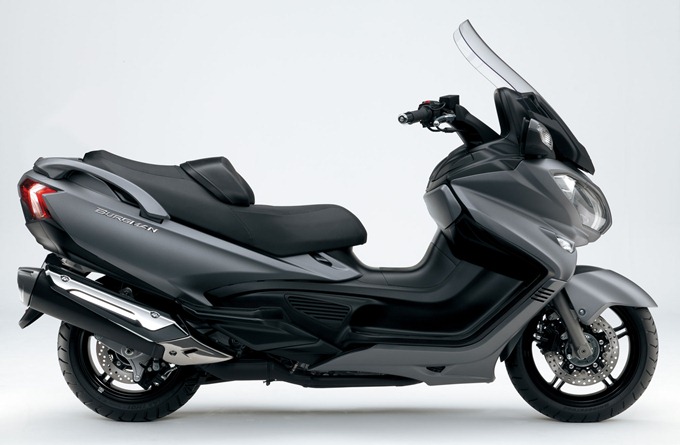 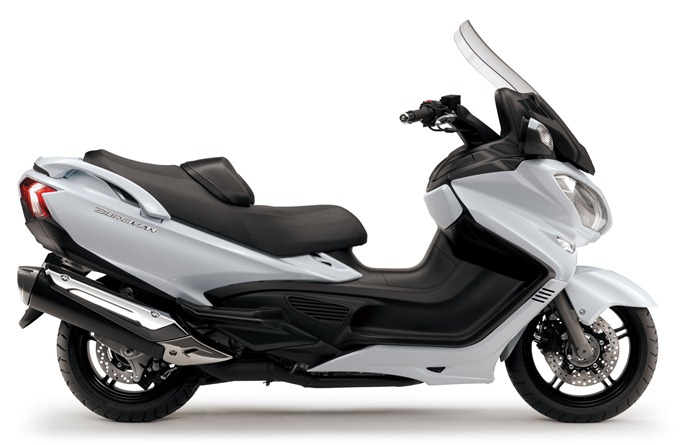 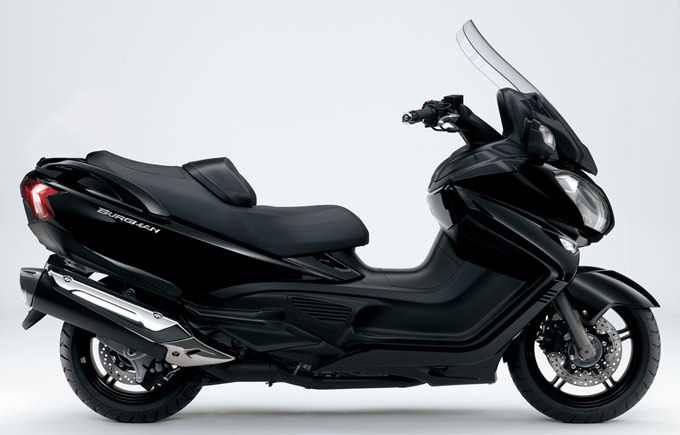 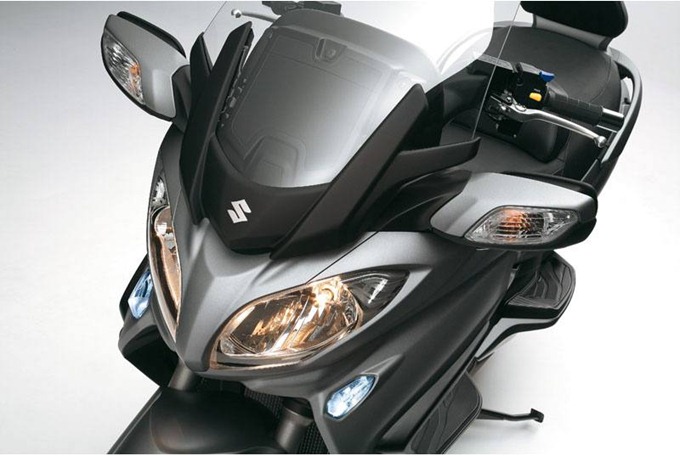 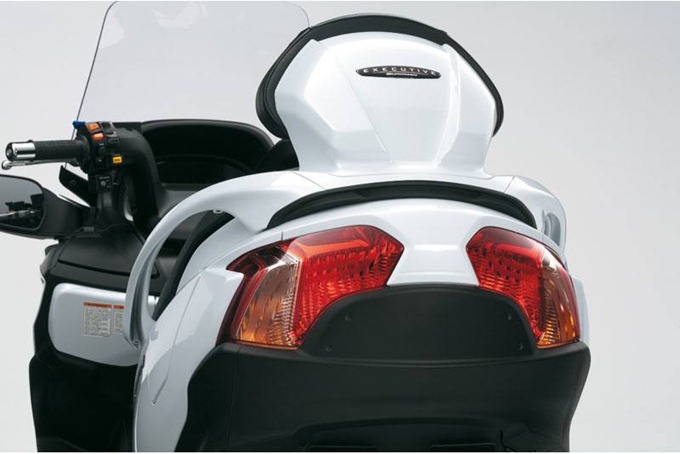 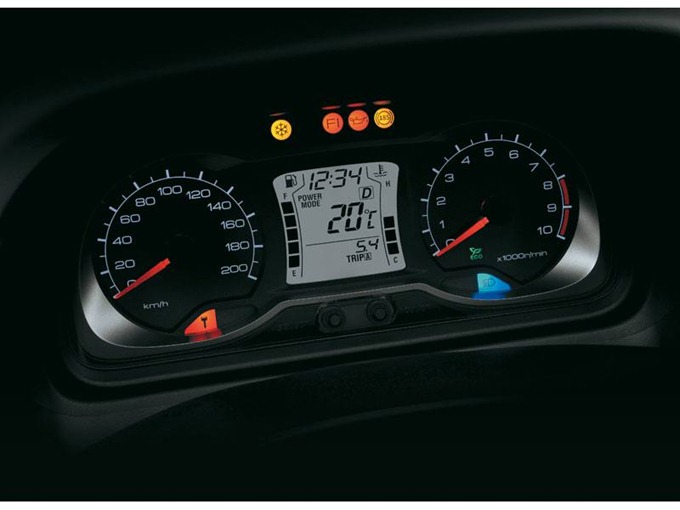