KTM has not officially revealed the detailed technical specifications of the production model of the Super Duke 1290, though some of the highlights are listed on the manufacturer’s official blog along with an audio clip in which you can listen to the growl of the prototype machine. 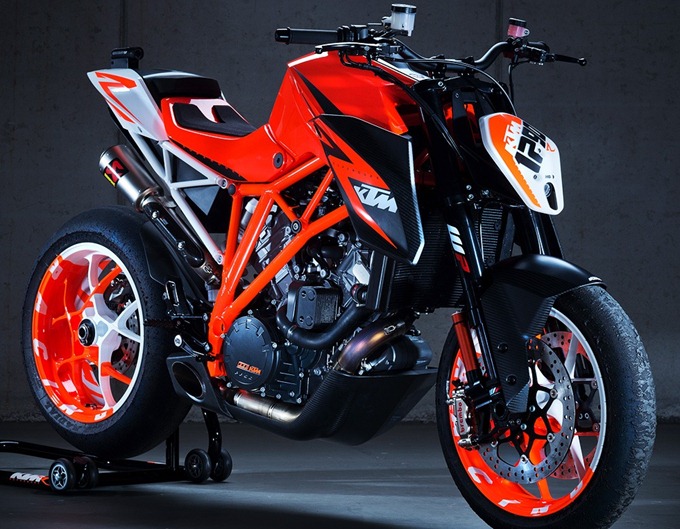 Some of the features of the Super Duke 1290 that we know about are as follows: 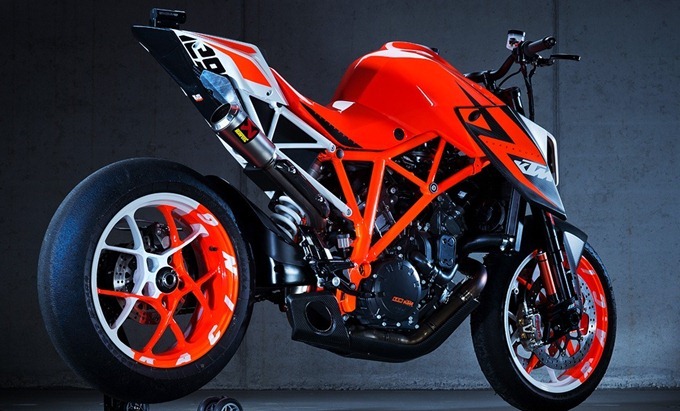 As far as the styling goes, we are thoroughly impressed by KTM and this bike looks super cool and super mean. This street-fighter look is quite sharp and edgy and features loads of styling details that deserves appreciation. The combination of orange and white has worked for the in the past, and on the new Super Duke 1290 it works even better.

The bike is supposed to be powered by a bored-out version of the V-Twin engine installed on the RC8R superbike, with added 100 CC displacement. While the RC8R produces close to 152 BHP at max, the Super Duke, which is the highest powered KTM product to date, is expected to develop power in the range of 180 to 200 BHP. Features include traction control, ABS, anti-wheelie and anti–stoppie control which of course can be deactivated. 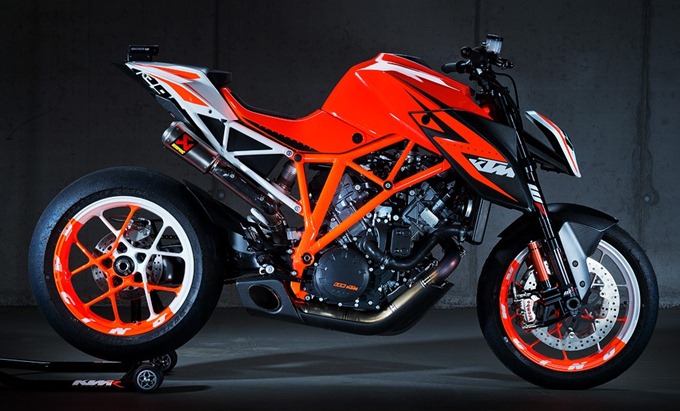 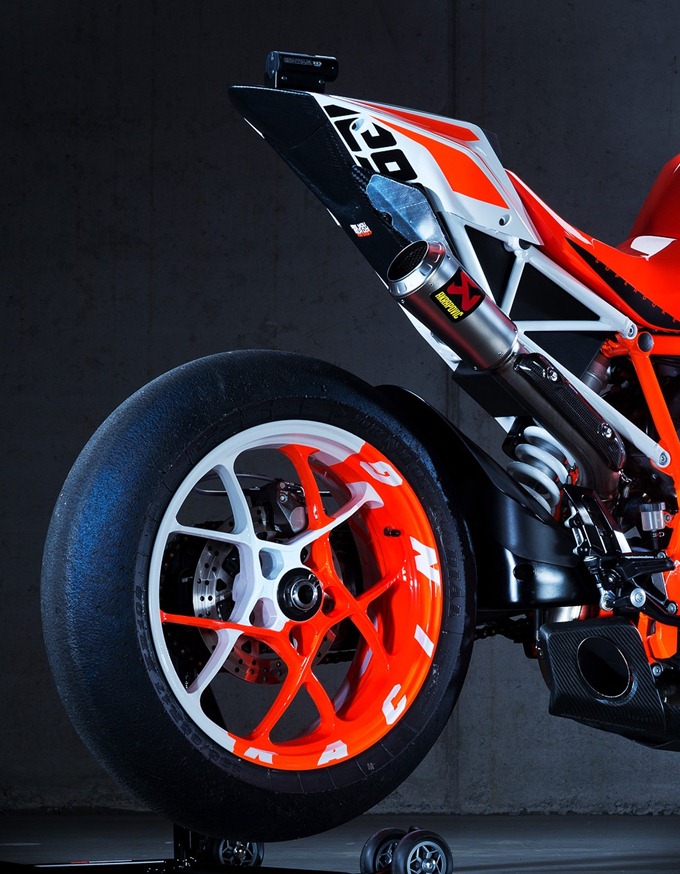 Stay tuned to Ride Talks by signing up for our free email newsletter and get the latest updates from Motorcycles world.