Bajaj has been actively participating in the sport bike segment and this is quite evident by the fact that it has joined hands with two of the leaders in sport bike segment, Kawasaki and KTM. Gladly whichever model Bajaj has come out with, the response has been flattering enough. Be it the Ninja 250R, KTM Duke 200 or Kawasaki Ninja 650R, all have tasted appreciable success.

Today the company launched the 2012 iteration of the Ninja 650 in New Delhi and is priced at Rs. 4.99 Lakhs (USD $9080) ex-showroom. Kawasaki has given the Ninja a complete makeover that imparts a more aggressive feel to the bike in contrast to its unappealing predecessor. Importantly the 2012 Ninja is inspired from the ZX-14R and its design cues are on the lines of the same.

Although the company has comprehensively restyled the Ninja 650, the bike still retains the same engine which is a 650 CC, DOHC, 8 valve, parallel twin unit that puts out a serious 70 PS of power at 8500 RPM and 66 Nm of torque at 7000 RPM. The new model is close to Rs.40,000 more expensive than the previous model and will go on sale from today. 2012 Ninja will be made available at more than 50 KTM/Kawasaki showrooms across the country.

Some of the new features include wider handle bars, a new dual pipe perimeter frame, a slimmer profile, an analogue tachometer (replaces the digital tachometer) etc. 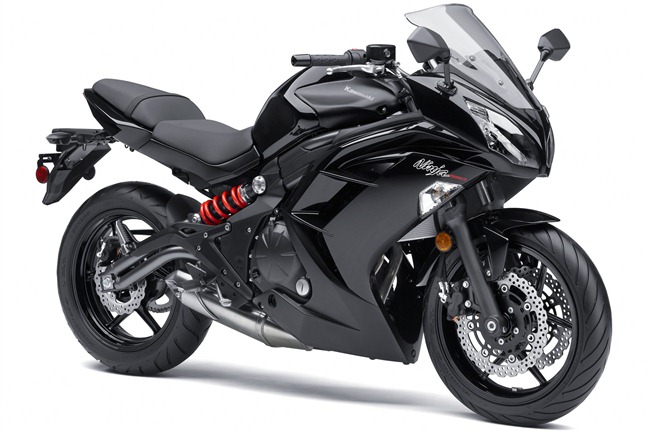 “KTM and Kawasaki are our global business partners and along with them we aim to build on our already dominant position in the sports motorcycle segment in India with the Pulsar. There are a number of initiatives in the pipeline on all these three brands that would be introduced over the next 18 months.” 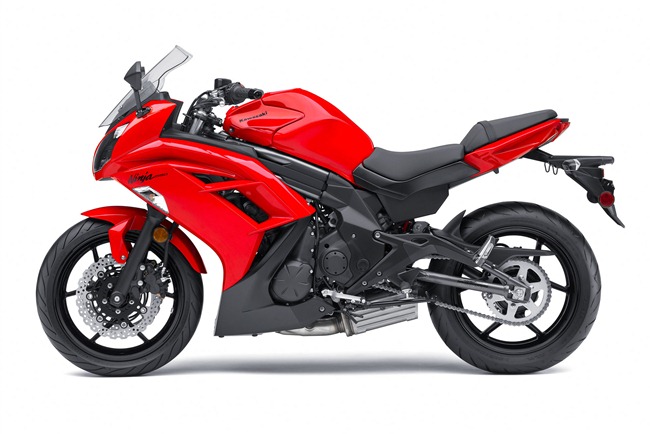 “In KTM and Kawasaki we offer two of the sportiest motorcycle brands in the world through a sales and after-sales network that has been specially created to cater to the specific needs of motorcycle enthusiasts. With the Kawasaki Ninja 250R and 650 we created a category of ‘practical superbikes’ and as a result enjoy a dominant market share of more than 60% in that category.” 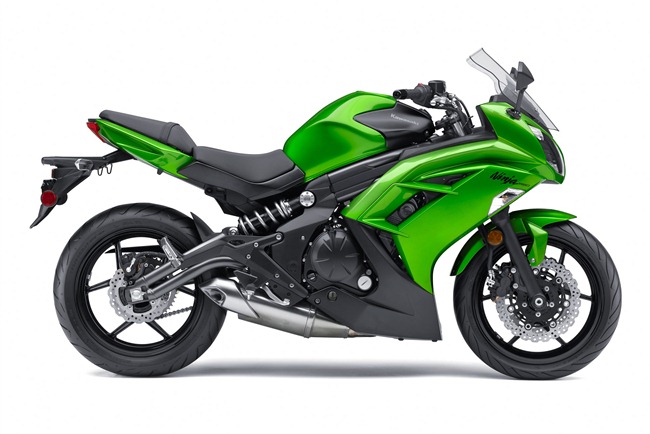 The bookings for Ninja 650R starts from mid of August 2012 in India and the deliveries will start around mid of September 2012. The ABS version of Ninja 650 R is not available as of now for India.

Stay tuned for more updates from Ride Talks by signing up for our free email newsletter.